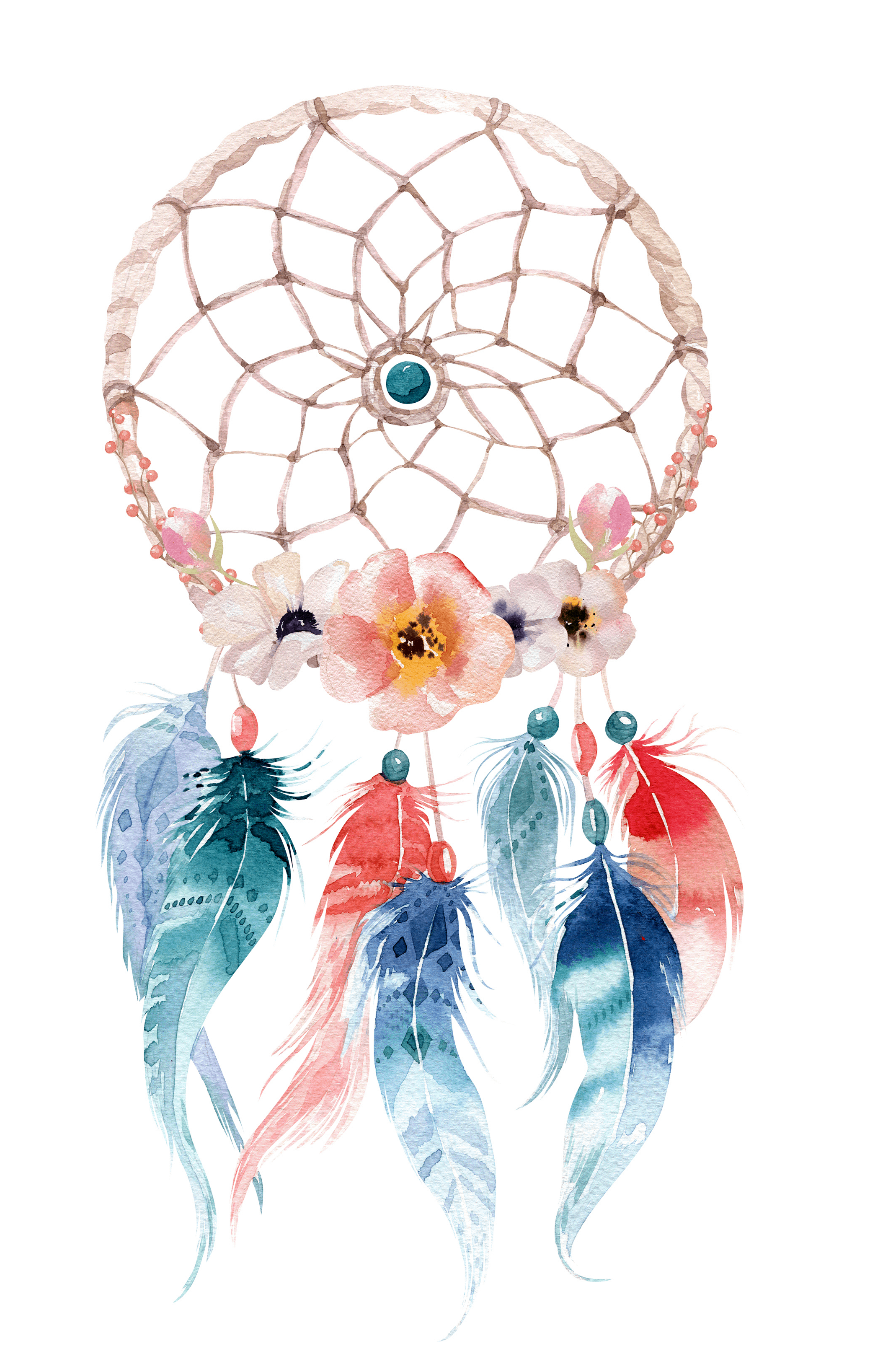 Almost every religion is associated with protection symbols that guard against evil spirits or negative energies and are believed to bring good fortune. Let us revisit history and get right into it. Here is our detailed list of protection symbols used in various parts of the world during different times. Magical Protection Symbols The Witch’s/Witches Knot Made of four interlocking vesica piscis shapes (a geometric shape formed by two intersecting circles), the Witch’s Knot, or the Witches Knot, has its roots … Continue reading the article 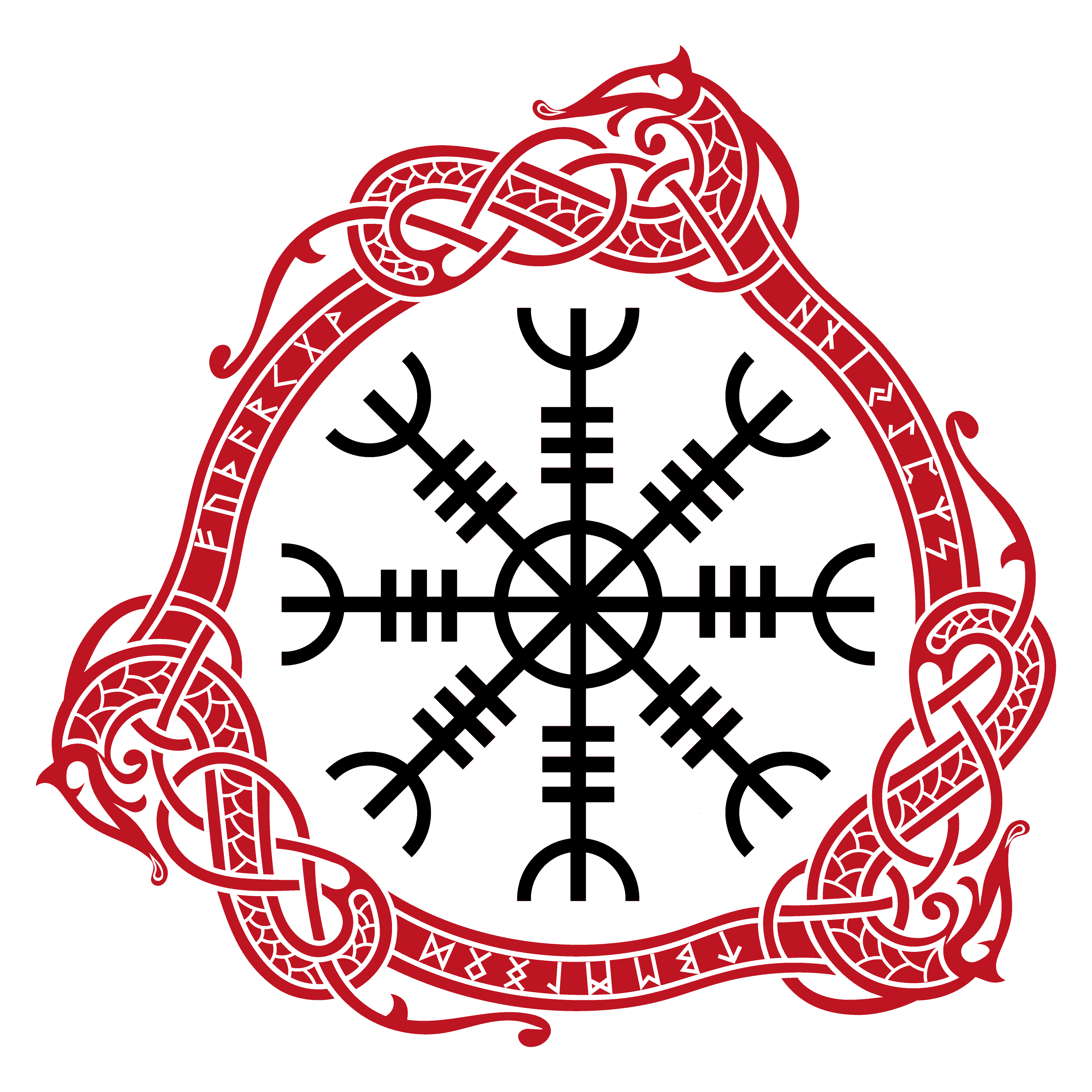