Today we continue our fascinating series exploring the Elder Futhark runes with a deep-dive into the Uruz Rune meaning and its history. In a nutshell, the rune Uruz represents power, stamina, virility, and well-being. It also stands for life difficulties in many respects.

Where does this symbolism stem from? As we shall see, like most of the runes, it was drawn from the often harsh natural and cultural environment the ancient Norse people faced at the time.

Before being allowed to acquire a position inside the ancient Norse community as respected adults, young people in the icy cold far North had to prove themselves by killing wild aurochs (big, powerful oxen that became extinct in the 17th century) and thus exhibiting the valor deserving of a hero. As a result, it served as a metaphor for real strength, which can only be attained through conquering our egos, admitting our flaws and having the perseverance to grow beyond them.

Contents show
1. The Uruz Rune’s Origin And Meaning
1.1. What Other Names Is Uruz Known As In History?
1.2. Uruz As The Norse Rune for Health And A Viking Symbol For Healing
1.3. Is Uruz Regarded As A Norse Strength Rune?
2. What Are The Applications For The Uruz Rune In Magic?

The Uruz Rune’s Origin And Meaning

A wild creative power that is revealed by the magic of the root rune Uruz is said to reside within every human being, following the universal principle. The power of the Earth Goddess Jord, who stands for the unaltered natural world before man was created, is represented by the second character in the Elder Futhark Rune alphabet.

The origin of our innate, primal abilities is represented by the mother of the Norse thunder god Thor in this symbol. Therefore, to restore the balance of the elemental forces and allow the new to emerge from the old, the magic of the rune Uruz takes us on a journey to inner wisdom and deeply hidden knowledge.

The aurochs, one of Europe’s most formidable wild cattle, is also symbolized by the Futhark rune Uruz. The near-mythical animal was already engraved by humanities’ forefathers on cave walls. The vigor, fortitude, and strength of the strong land animal are reflected in the runic sign Uruz. The symbol conveyed strong psychological connotations of stubbornness, independence, and bravery, but could also denote haste and ignorance in different contexts.

You can tap into your inner strength to accomplish objectives, realize dreams, resolve disputes, and behave responsibly with the aid of the Uruz rune. The second rune in the elder futhark sequence serves as a warning against hasty decisions, poor judgment, and imprudence.

The Elder Futhark runes are among the oldest symbols on earth and were particularly used for divination by shamans and seers. Even today, rune-laying or rune-casting is a popular counseling technique for getting a deeper understanding of a clients’ life situations. The Uruz Norse Rune is commonly divined as one of personal recovery, expansion, and achievement. The symbol also encourages healing, supports spiritual work, and strengthens one’s capacity for regeneration and rebirth.

What Other Names Is Uruz Known As In History?

One main ancient lesson of the Uruz rune meaning is that everything has an end that this end also serves as a new beginning at the end of everything. The worst thing you can do when Uruz enters your life is an attempt to obstruct it because it brings with it a powerful energy that creates movement and inevitable growth.

This rune is excellent for health in general. It is a representation of harmony and balance, and according to the ancient Norse, what is a disease if not the body’s attempt to restore equilibrium?

A healing rune of the Norse is Uruz. Both mental and physical health will benefit from regenerating with it. Want to perform your own Norse healing magic? Apparently, if you need immediate healing, you place this rune over the are on your body that is bothering you and say “Galdr” if you need healing right now.

Uruz asserts that if you are currently experiencing health problems, you have already exhausted all of your options and should now just give your body the space it needs to repair itself. The most crucial thing in this situation is to maintain optimism. It may be prudent to pay attention to complimentary magical futhark runes as well. Perhaps for the Norse this was like consulting a magical medical team? I wonder how much the line between magic and reality were blurred for the humans residing in these times? 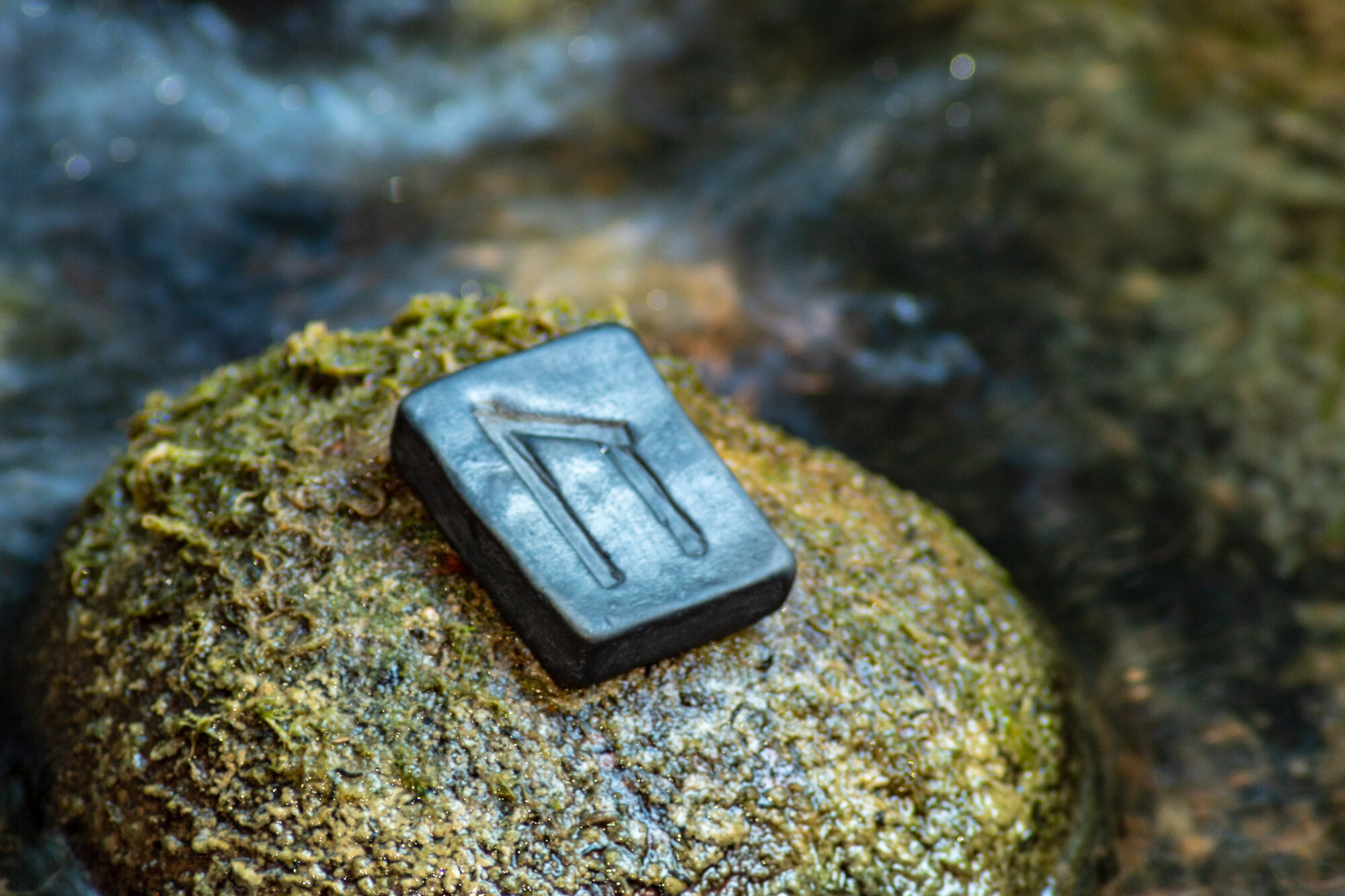 Is Uruz Regarded As A Norse Strength Rune?

Numerous symbols from Viking culture stand for vigor and might. A viking symbol of strength is one of the most noticeable of them and commonly researched in modern times.

One of these Uruz runes was thought to bestow its bearer with the ox’s strength and might, rendering them almost unstoppable in battle. An obviously highly prized trait for Odin’s worthy brave warriors seeking to be carried on the wings of the Valkyrie off to the halls of glory in Valhalla. Other popular representations of strength include the sword of Freyr and the hammer of Thor, both of which were reputed to be capable of slicing through solid rock. Viking warriors frequently wrote these symbols on their armor, swords, and other items they intended to represent their strength and might. 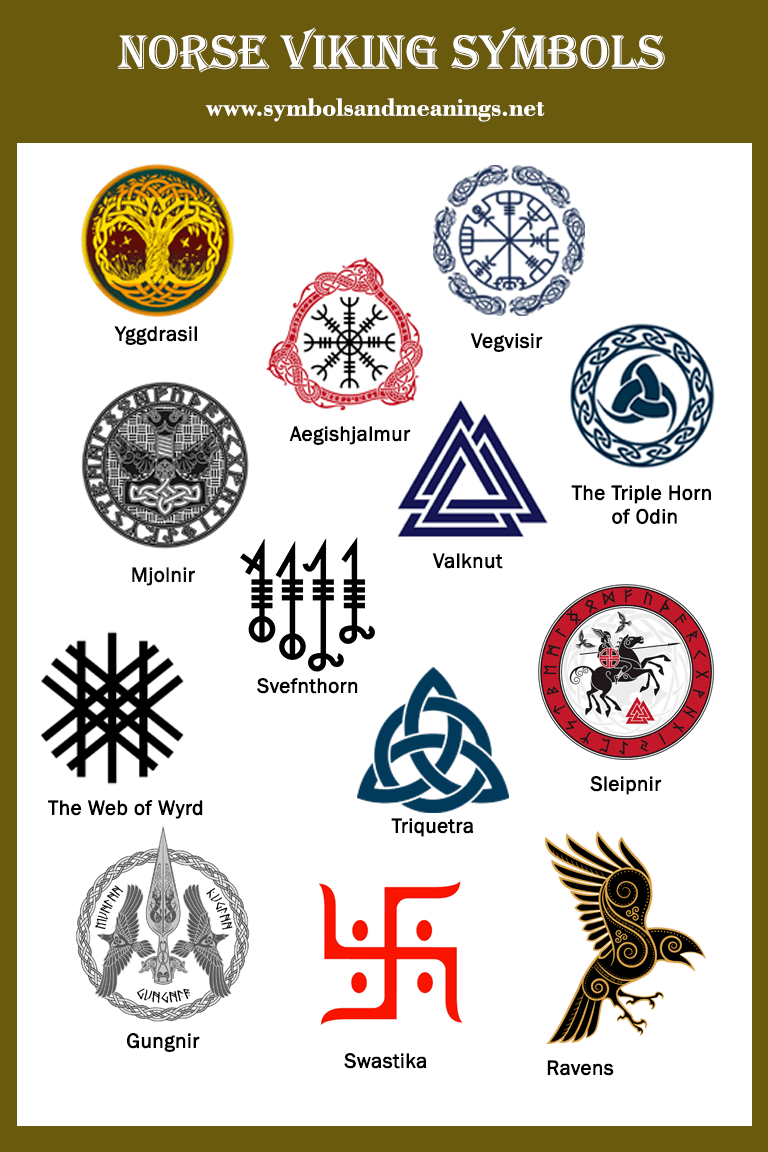 What Are The Applications For The Uruz Rune In Magic?

The magical properties of a rune are apparently closely tied to the inner needs of the person in question. And that of the expertise and mindset of the Norse magic practitioner:

It’s critical to realize that the Uruz rune represents both the transformation that takes place when something awakens and strength. The rune eliminates outmoded relationships, dated forms, and anything else impeding our ability to advance and grow. Thanks for reading with us and we hope you visit again soon to explore more of the Viking Mysteries of The Elder Futhark Runes.