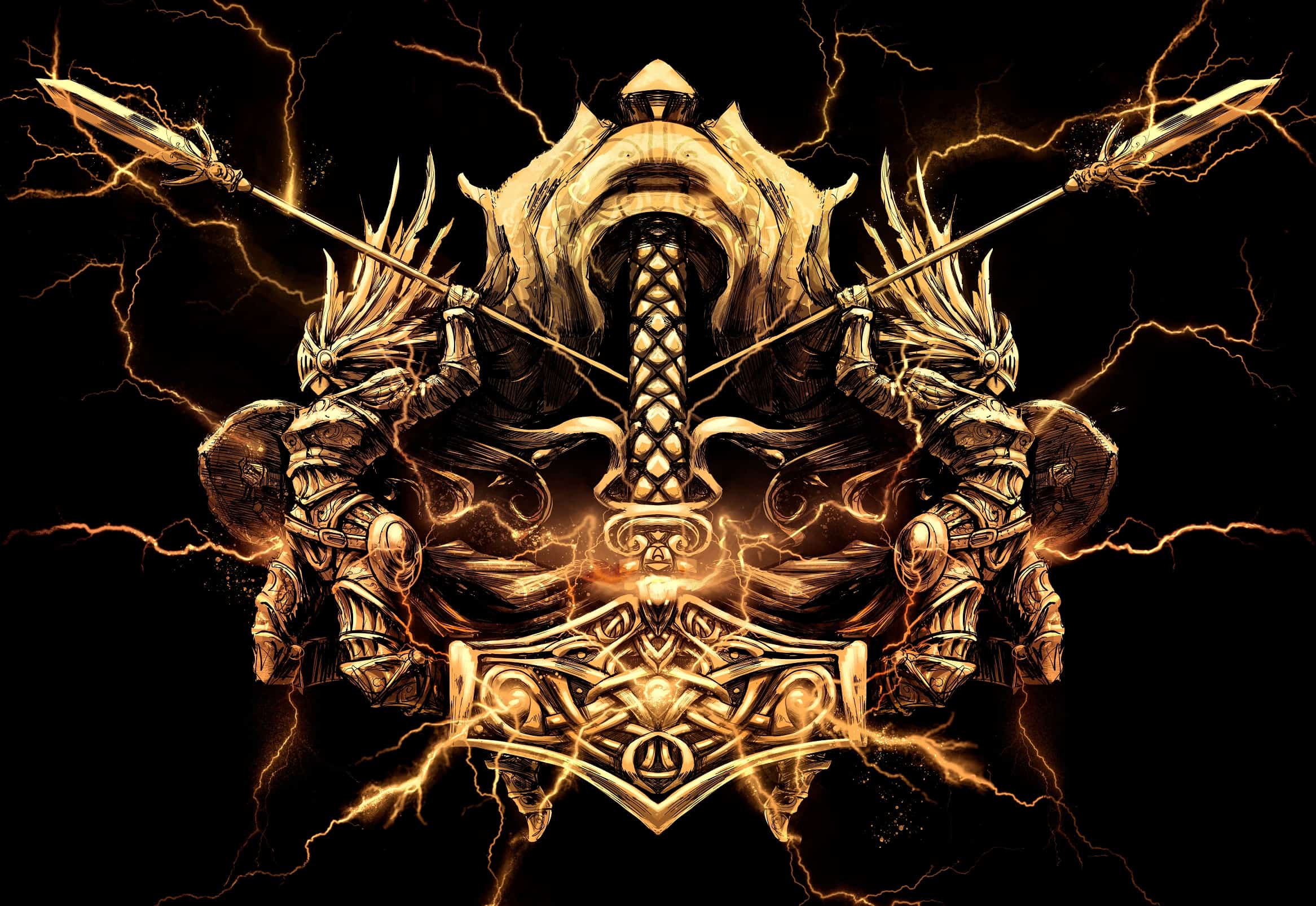 In today’s post, we are bringing you symbols of courage and bravery across cultures around the world. What represents courage? Which color speaks to your confidence and bravery? The answer to these questions and more are here on this list. Read on to find out. Mjolnir, The Ancient Viking Symbol of Bravery and Power An ancient Viking symbol that is still quite popular among modern Scandinavians today, Mjolnir is the hammer of Thor, the god of thunder in Norse mythology. It … Continue reading the article 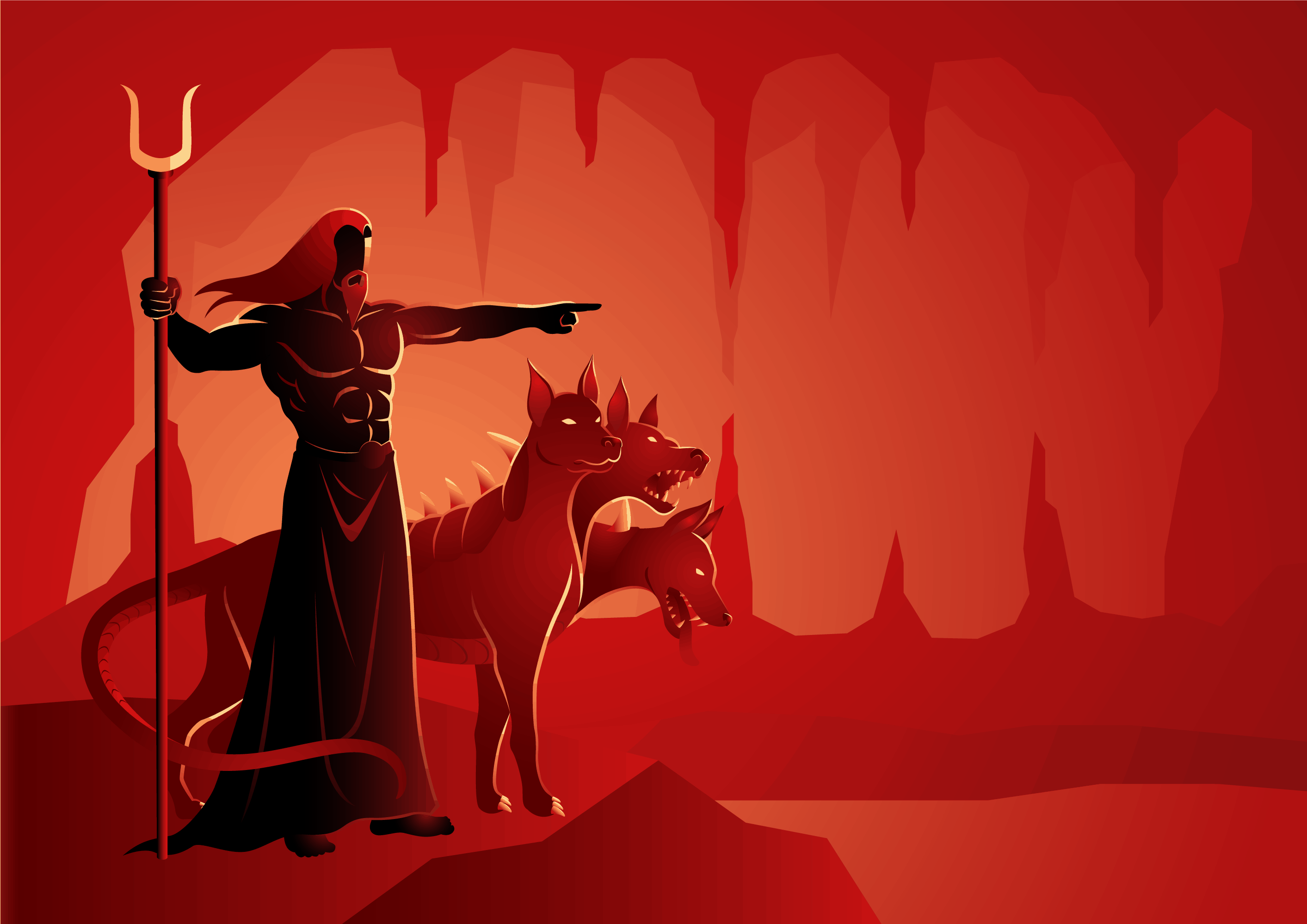 Today’s post is about one of the most prominent deities in ancient Greek religion, Hades. Here is everything you should know about the king of the dead, his family and marriage to Persephone, his symbols, sacred animals, and plants. Who is Hades in Greek Mythology? Also known as the king of the underworld, Hades was the god of the dead in Greek mythology. He is also known as the god of “the hidden wealth of the earth” e.g. the metals to … Continue reading the article