The eight-pointed star has a lengthy and intricate history as a symbol. Over the years, it has been employed by several diverse civilizations, each of which has assigned its interpretation to the symbol.

The eight-pointed star is typically used to denote purity, sturdiness, and protection. It can be worn as an amulet or charm to fend off bad luck and bring good fortune. 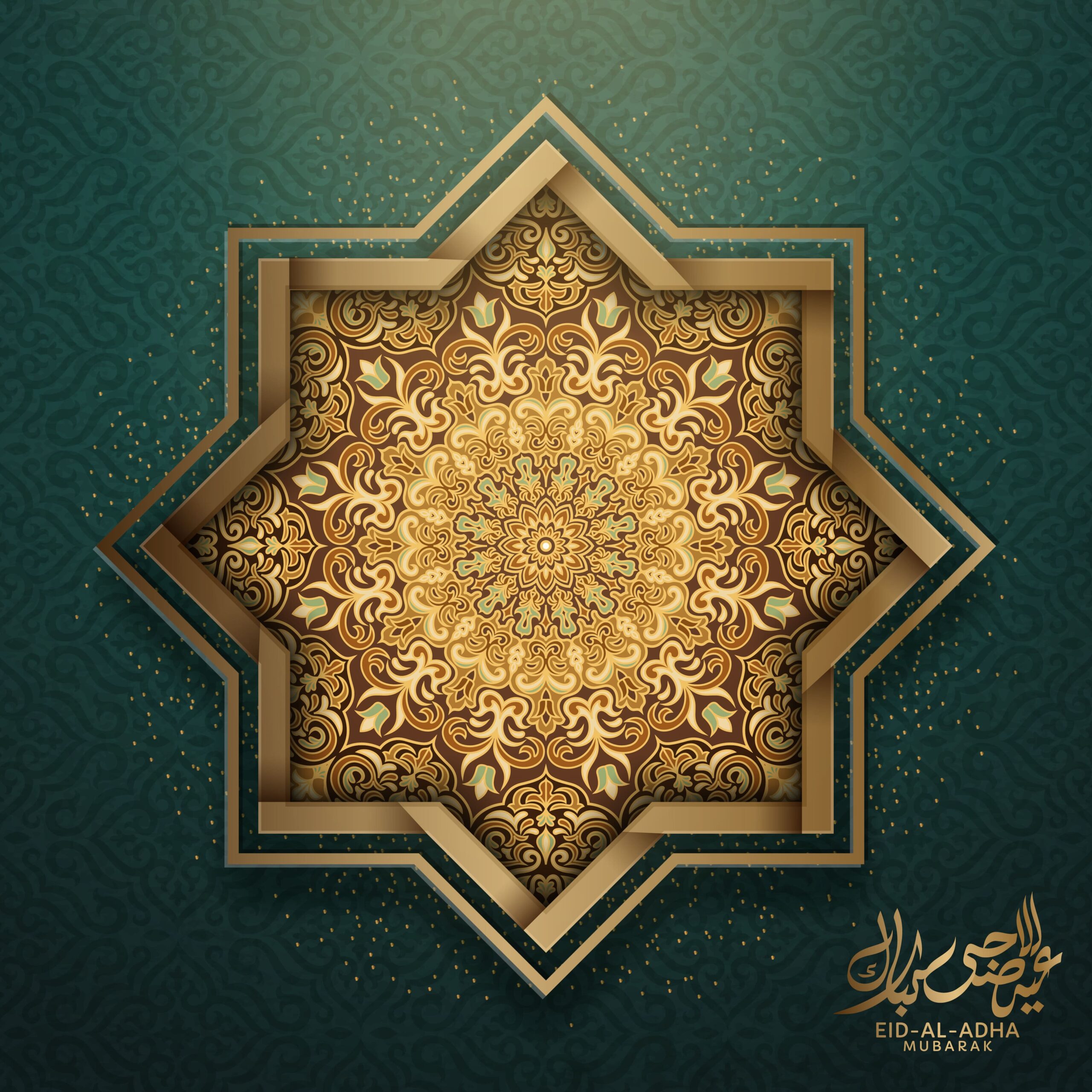 The eight-pointed star also has connotations in several different civilizations. Lakshmi, the goddess of prosperity in Hinduism, is symbolized by eight emanations, which are shown as two interlaced squares. Each of the octagram’s emanations, or points, stands for one of the following types of riches: success, endurance, health, wisdom, sustenance, prosperity, mobility, and monetary wealth.

The eight-pointed star served as a symbol for the eight Ogdoad deities to the Egyptians. The four male and four female Ogdoad, according to Egyptian belief, each stood for a fundamental power or element, like water, air, darkness, or infinity. Together, they fashioned both Ra, the solar deity, and the world.

An octagram or two overlapping squares also serve as a symbol for duality. The four cardinal directions and the four elements—air, water, earth, and fire—are each represented by a point on the square. The positive and negative sides of each element are represented by the top and bottom squares of the octagram, respectively.

Contents show
1. The Octagram Has a Long and Diverse History as a Meaningful Symbol
2. Spiritual Meaning Of Octagram and Octagon
3. The Symbolism Of The Octagram in Context of The Eight-Pointed Star

The Octagram origin is unknown, however, it is believed to have existed long before. Around 3000 BC, the Babylonians used the sign for the first time in history. They adorned their ceramics and jewelry with it as a decorative theme, but the emblem was also connected to their goddess Ishtar. Ishtar has been compared to the Roman Venus and the Greek Aphrodite.

The Three Wise Men are credited with finding the infant Jesus with the help of the eight-pointed star, which is also referred to as the Star of Bethlehem. The eight points in Christian iconography stand for the eight beatitudes. 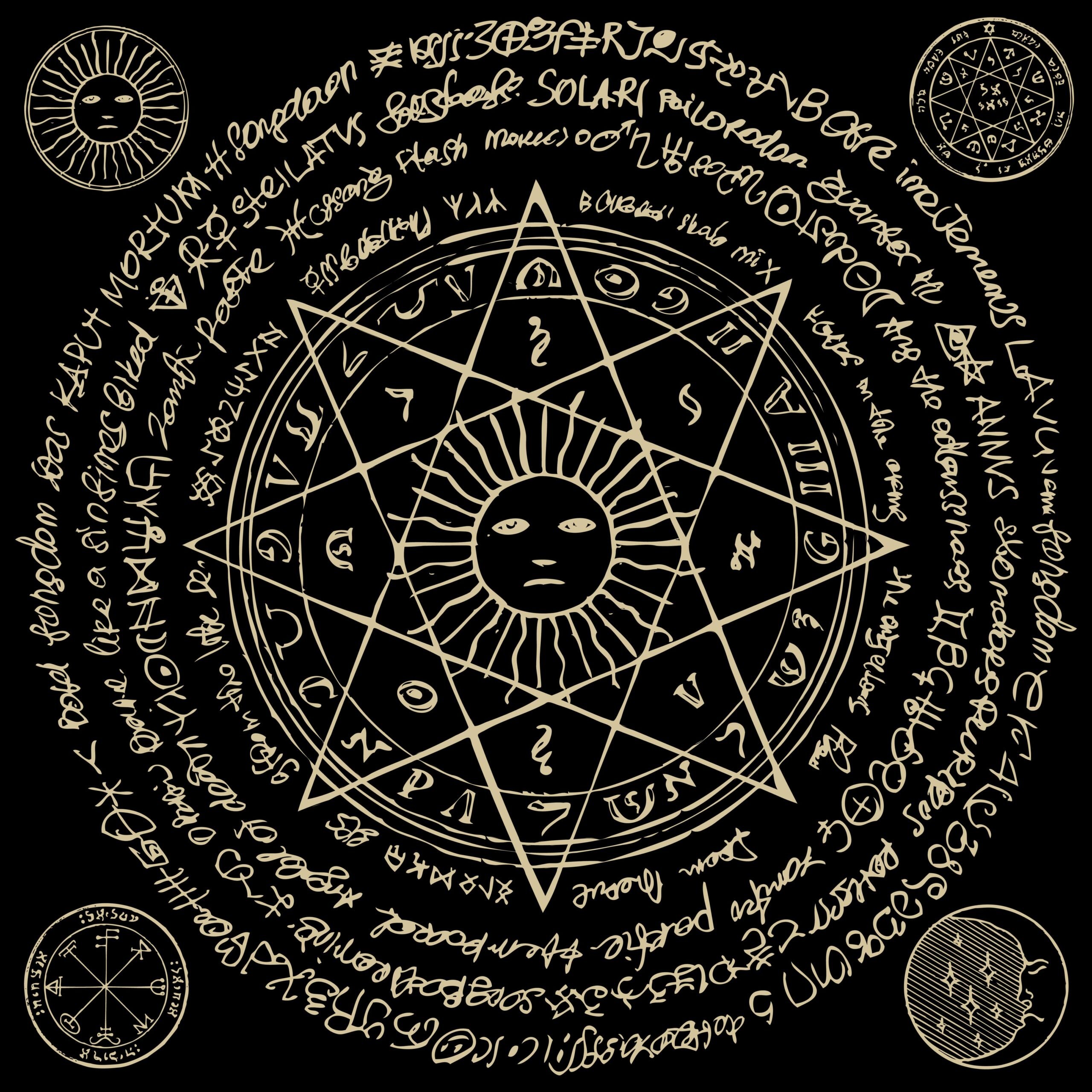 Later, the eight-pointed star made an appearance in Ancient Egypt, where the goddess Isis was connected to it. Due to the Ogdoad’s status as a collection of eight primordial gods, the number eight was also considered sacred in ancient Egyptian mythology. Octagrams were occasionally used to depict these deities.

In Buddhism, the Eightfold Path as described by Lord Buddha is symbolized by an eight-pointed wheel known as the Dharma Chakra. This has a look that is very similar to a ship’s wheel, which is also immensely significant in and of itself, albeit the symbolism associated with the ship’s wheel is secular as opposed to religious.

The eight points of the star can also represent chaos, according to a more contemporary interpretation. An Octagram composed of eight arrows pointing out from the center serves as a representation of Chaos in Michael Moorcock’s 1970 fantasy novel Eternal Champions, which is where the symbol’s roots lie. In contrast, Law is represented by a solitary upright arrow.

Spiritual Meaning Of Octagram and Octagon

The Octagon represents the transition from the heavenly plane (circle) to the terrestrial plane (square), also known as “squaring the circle.” You want to showcase your vision above all else as an entity and a dominator. You require broad perspectives to flourish despite your energy and majesty.

You take on positions of tremendous responsibility because of your feeling of obligation. The 8/80 symbolizes a search for wealth and power. You aim to secure your material and financial security first for the obvious reason that it is essential to your inner equilibrium. But in your perspective, this is far from sufficient! You possess the spirit of a conqueror and the drive necessary to accomplish great things. understand how to use fantasy more.

Throughout history, the octagon has represented protection and good fortune. An octagon is a mathematical form. It is one of the fundamental geometric forms. Eight sides and eight angles make up an octagon. The octagram shape resembles both circles and squares. It begins as a circle and is then given an additional octagonal ring, giving it eight sides as opposed to four. The Latinized version of the Greek word octagons, which means “eight angles,” is where the name “octagon” originates.

The octagram represents spiritual regeneration, rejuvenation, and purification. Along with being a sacred location in many civilizations, it also serves as a symbol of continuance. Read more about the octagram and other sacred geometry symbols in our detailed post.

Since ancient times, the octagram has been present in a variety of shapes and civilizations. There are several octagram variations, therefore no one tribe or religion can claim exclusivity over the eight-pointed star.

Have you read our intriguing post on the 7-pointed star or Heptagram?

Early human awareness of the intelligent order that governs our cosmos is symbolized by the eight-pointed star. If you like this article, please check out our extensive article on the 8-point star, its meaning, origins, and tattoo ideas. Thanks for reading with us! 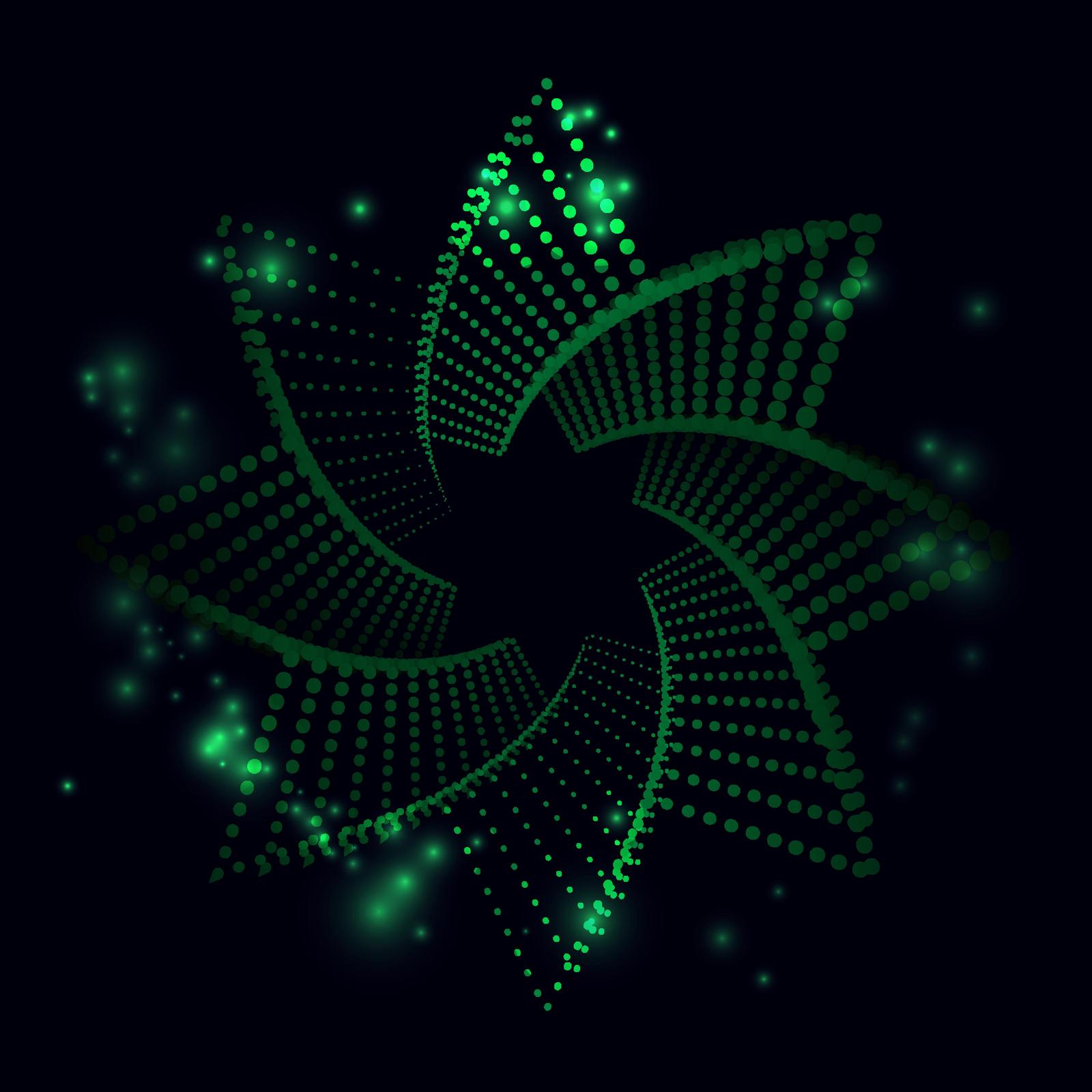