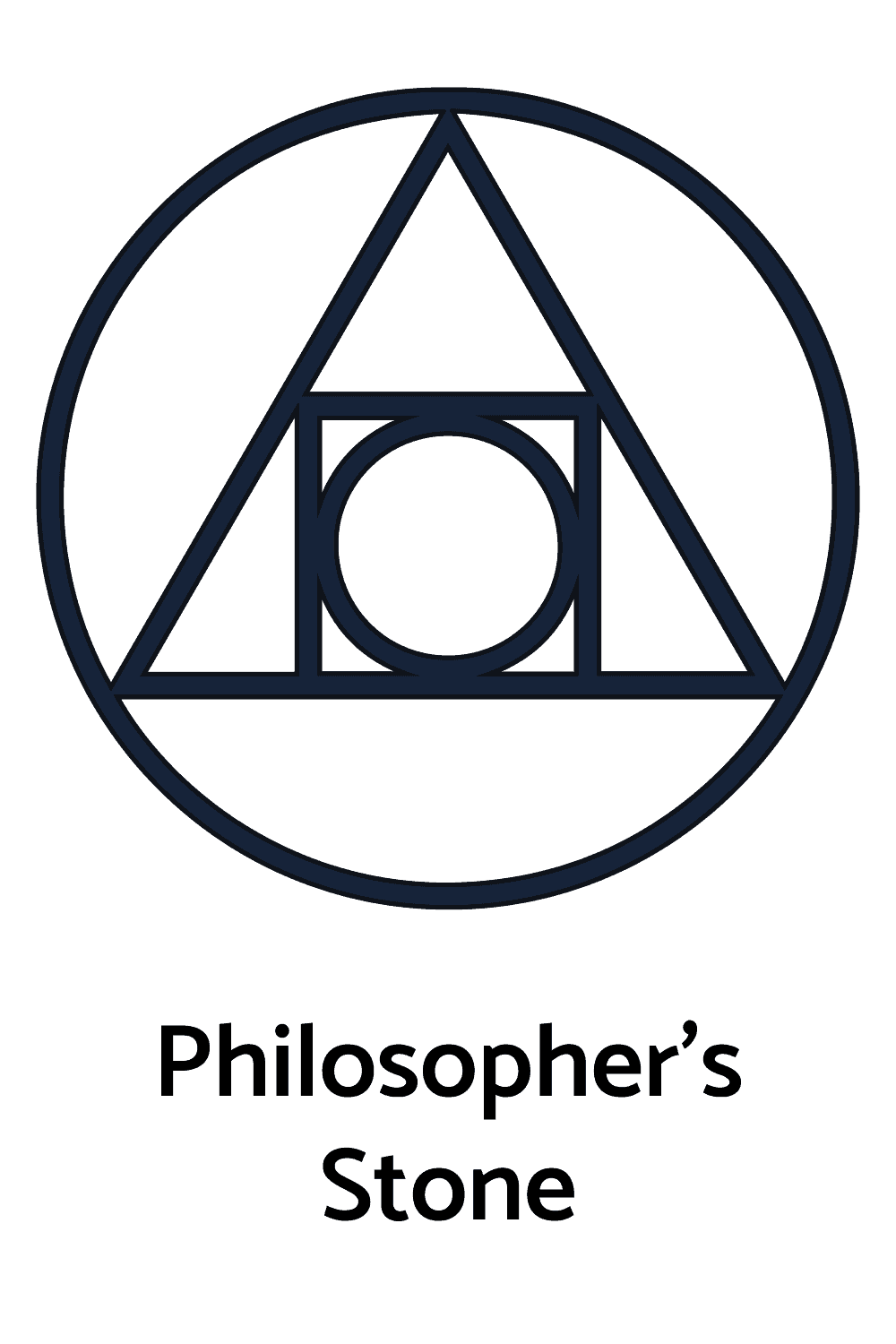 Being one of the most interesting and alluring subjects for the curious minds among us since the ancient times, the discipline of alchemy certainly had its impact on the human history.  But how did the alchemists practice it? What did they use ? In today’s post, we are deciphering the language of alchemists by bringing you the extensive list of alchemy symbols along with their meanings and uses. Let us not keep you waiting then, here is all the elemental symbols … Continue reading the article 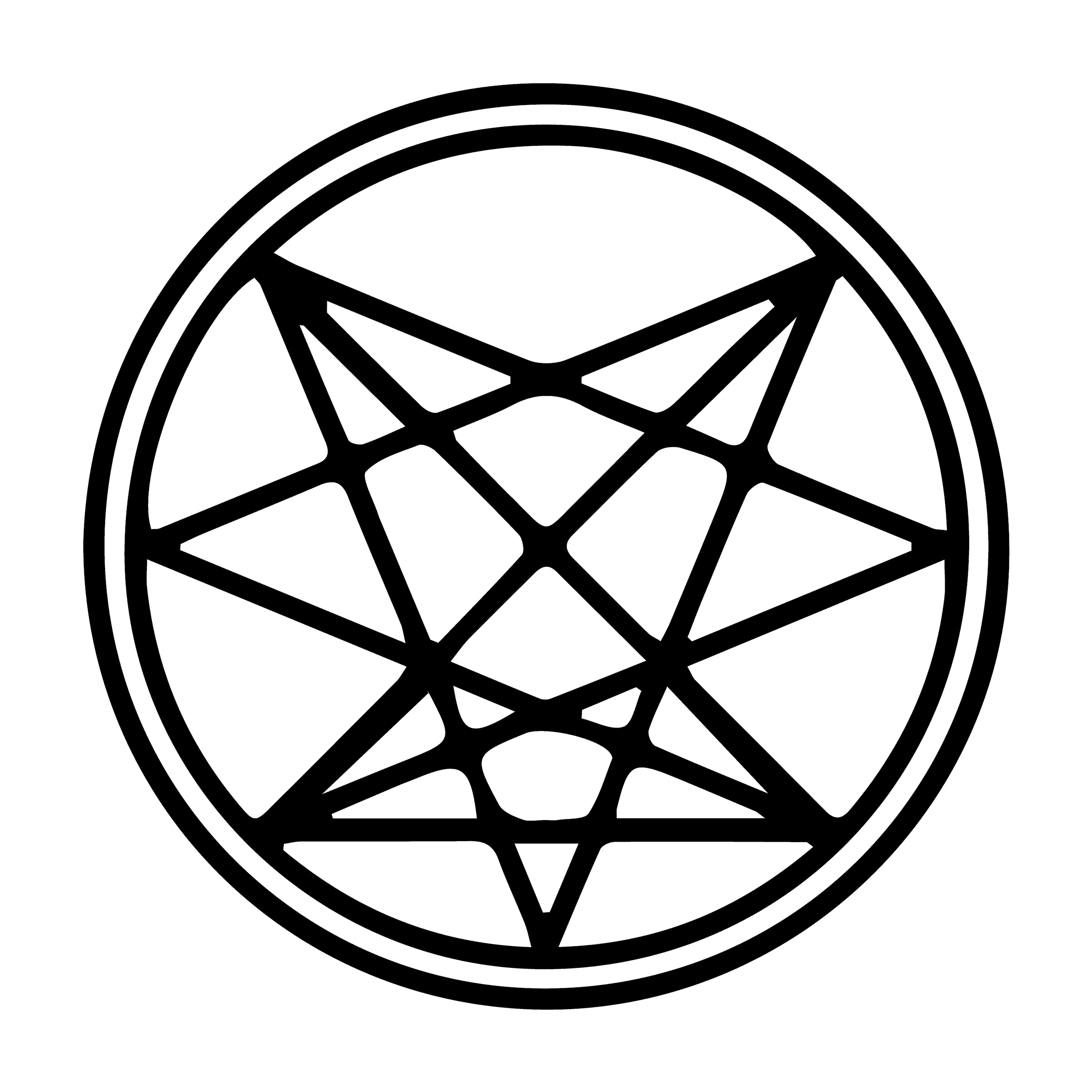 In today’s post, we will be discussing satanic symbols, their meanings and origins, how and by whom they are used. Let us get right into it and start with the most obvious one. The Upside-down Cross/Satan’s Cross The upside-down cross also known as the inverted cross and the satanic cross is one of the most common Satanic symbols around the world. But what is the story behind it? The truth is that this symbol was not originally created by Satanists. It … Continue reading the article 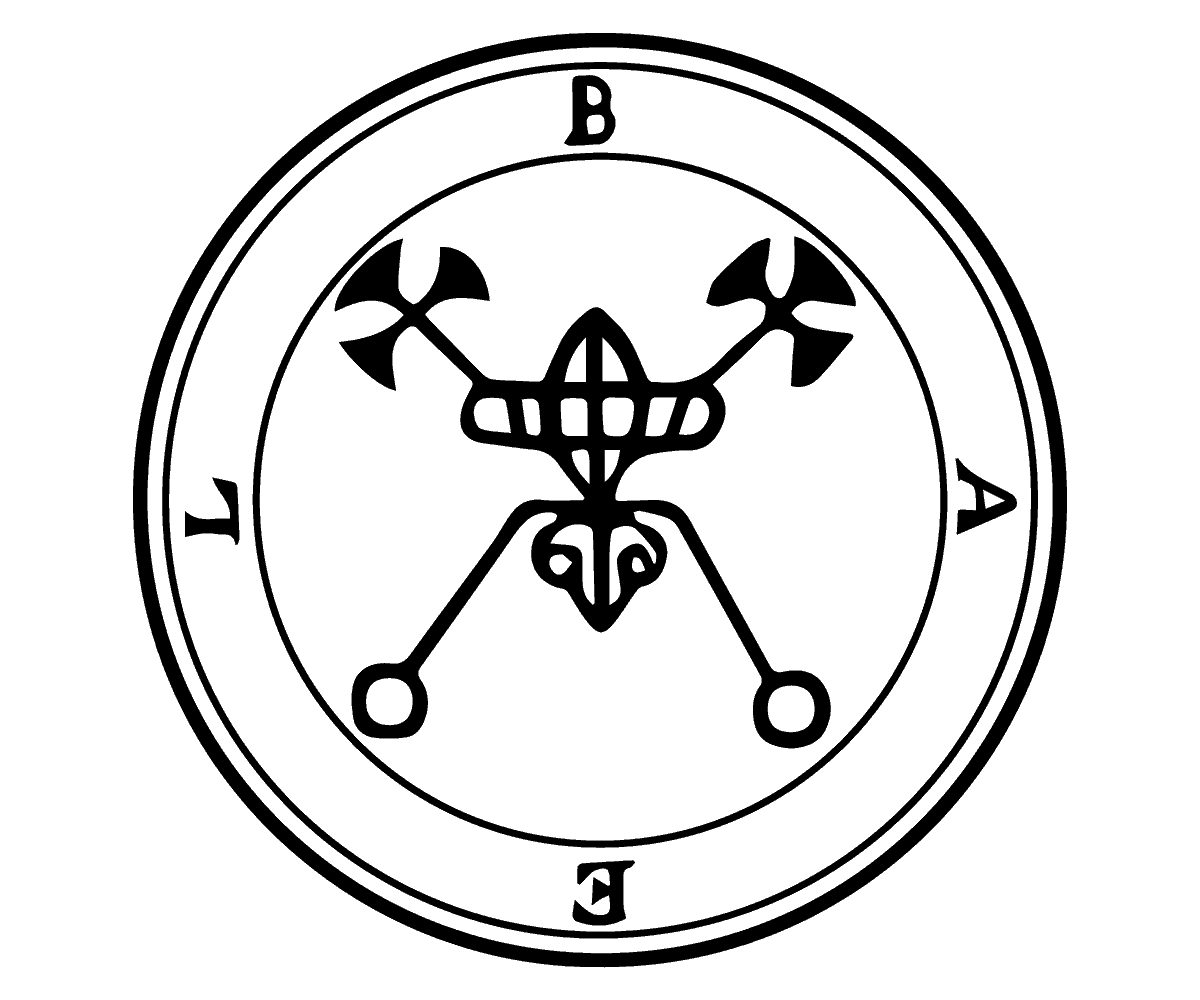 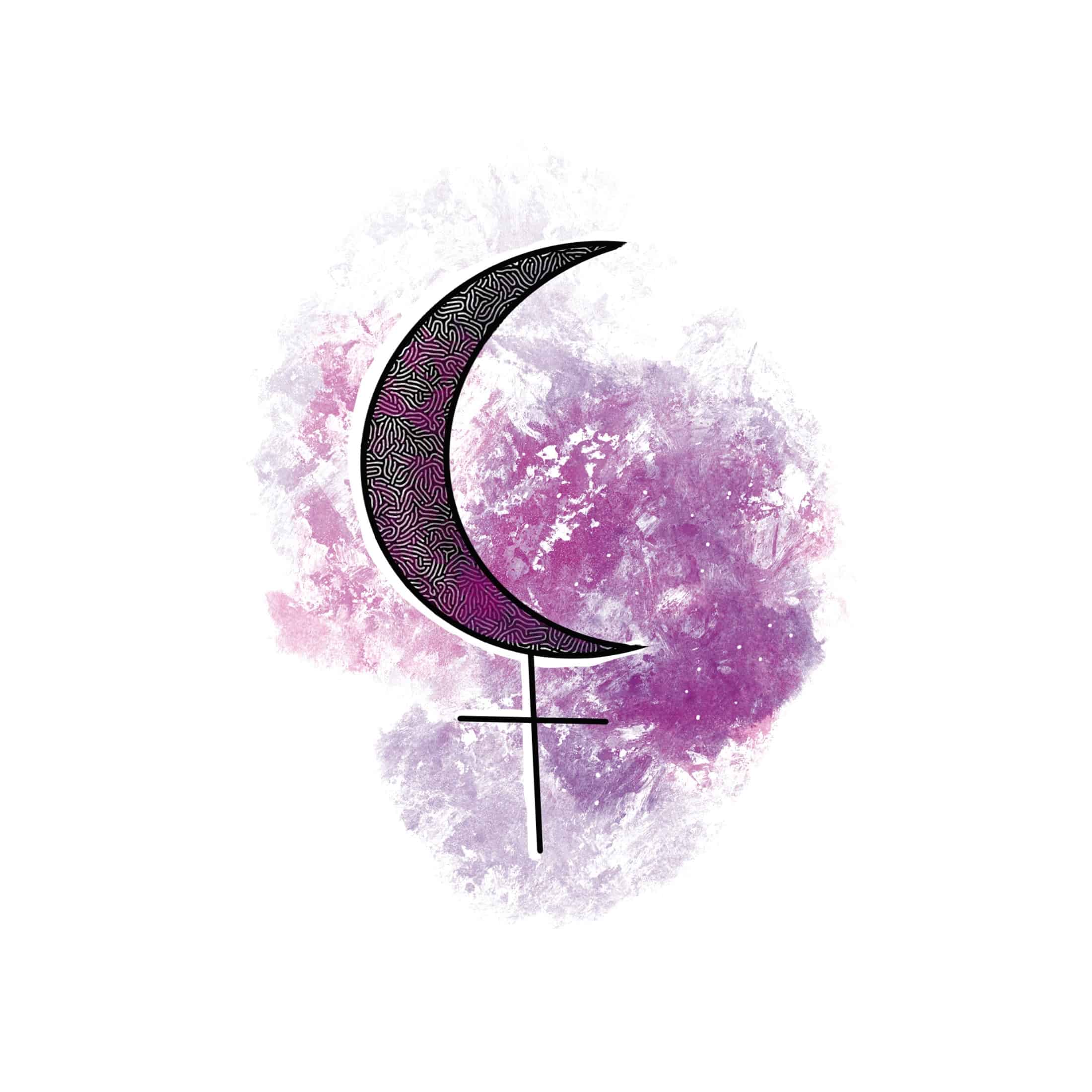 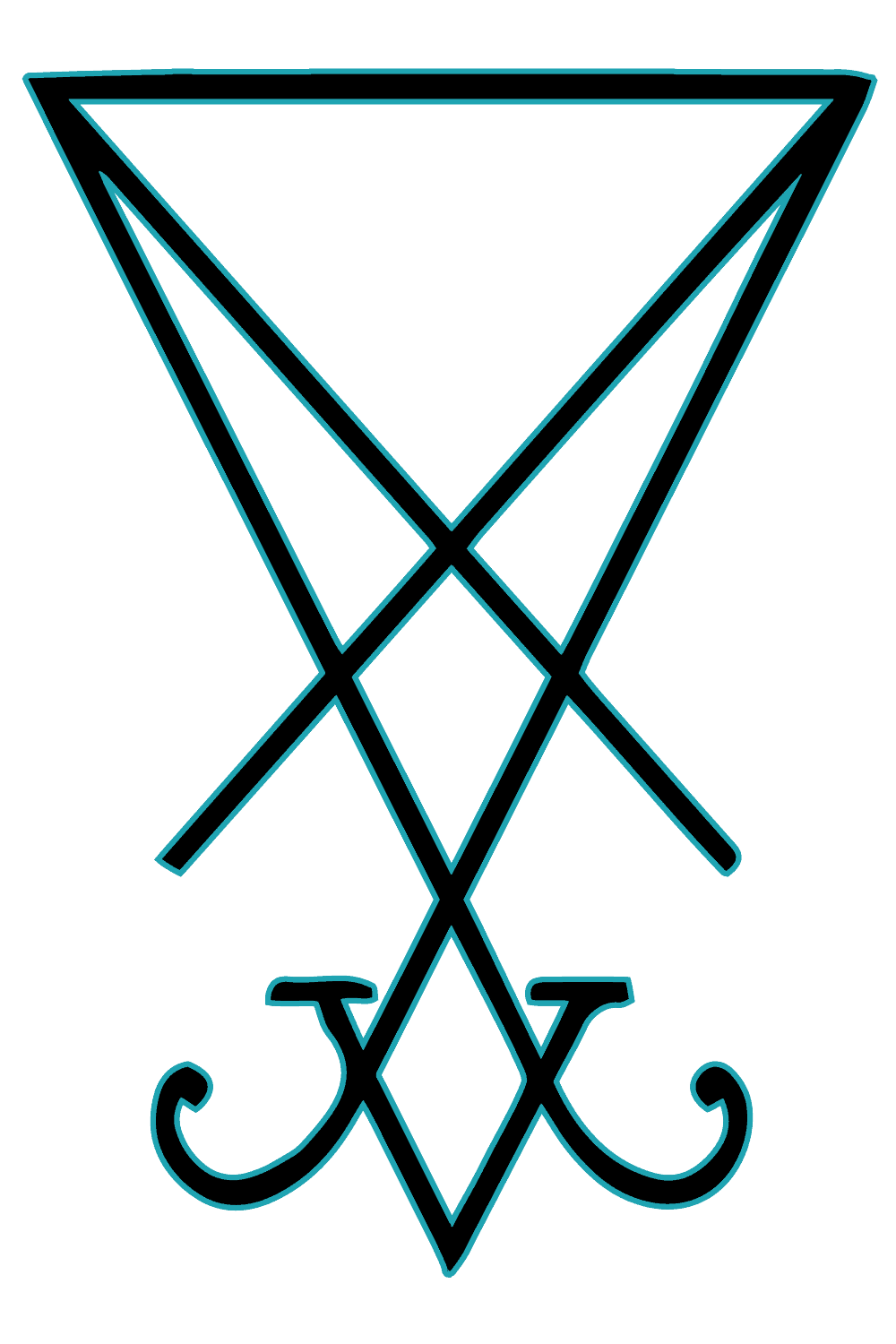 Carrying on with our articles on occult symbols, we will be examining the mysterious Sigil of Lucifer symbol in today’s post. Let’s get right into it, here’s everything you should know about the Lucifer Sigil, its meaning, history, origins and uses. What Is A Sigil And What Are They Used For? First things first. Let us give some vital information for the ones who are uninformed about the ways of magic and the occult world. A sigil is a sign/symbol used … Continue reading the article 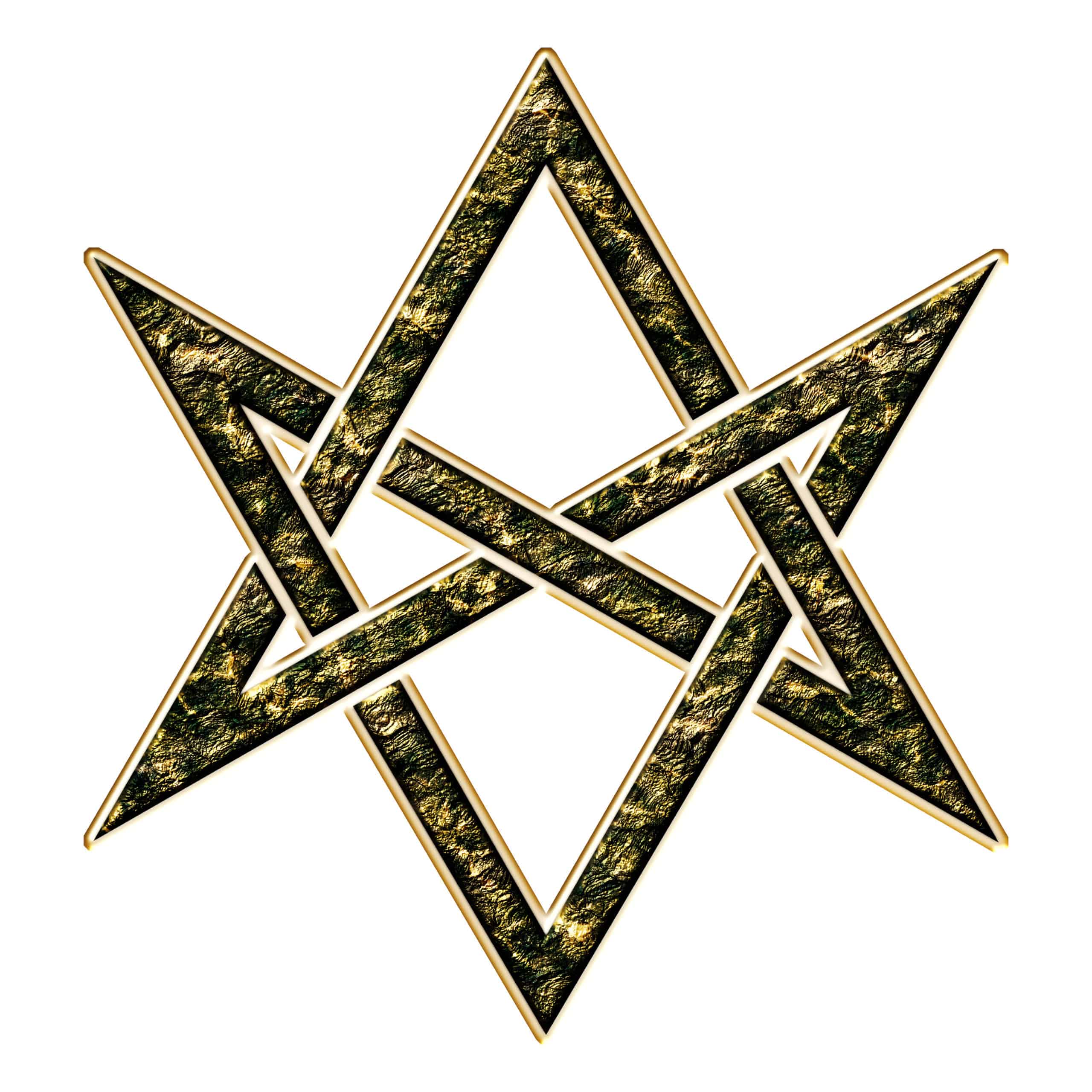 Perhaps you are interested in occult magic or you just watched that Supernatural episode and are wondering what that Men of Letters logo means. In this post, we will examine that very symbol called the universal hexagram, its origins, meaning and uses. First things first. What does ‘unicursal’ mean? And what is a hexagram exactly? The word “unicursal” simply means ‘to be able to be traced or drawn using a single continuous line’. So, you can draw a unicursal hexagram using … Continue reading the article 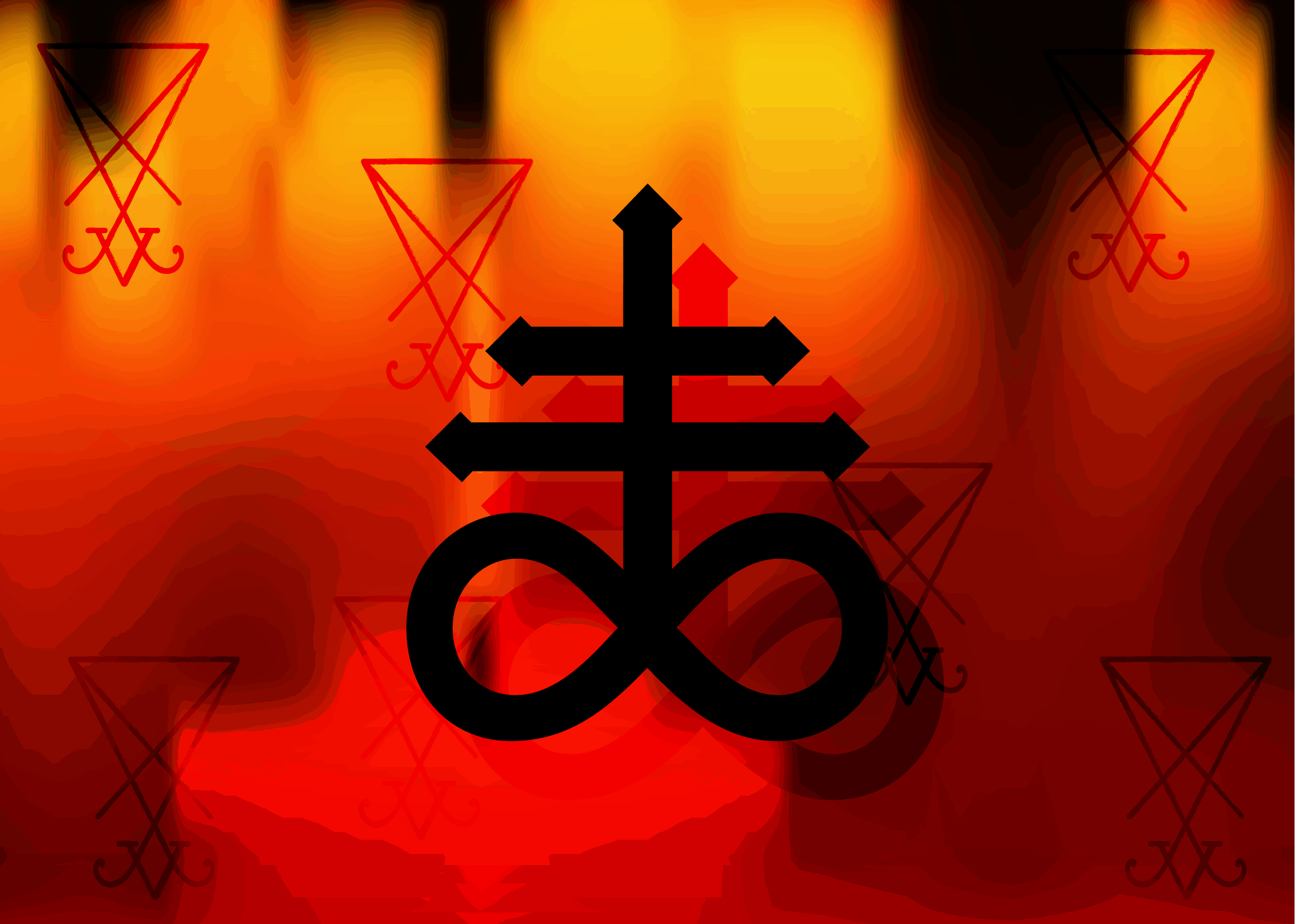 In today’s post, we will be having a detailed look into the ancient symbol named the Leviathan cross also known as the Satanic cross, the infinity cross, the sulfur symbol, the sigil of Leviathan and the Leviathan symbol. Here is everything you need to know about the symbol, its meaning, origin and history. From The Sulfur Symbol To The Leviathan Cross: How Did The Leviathan Symbol Come to Be? One thing should be clarified here; the more accurate question about the … Continue reading the article