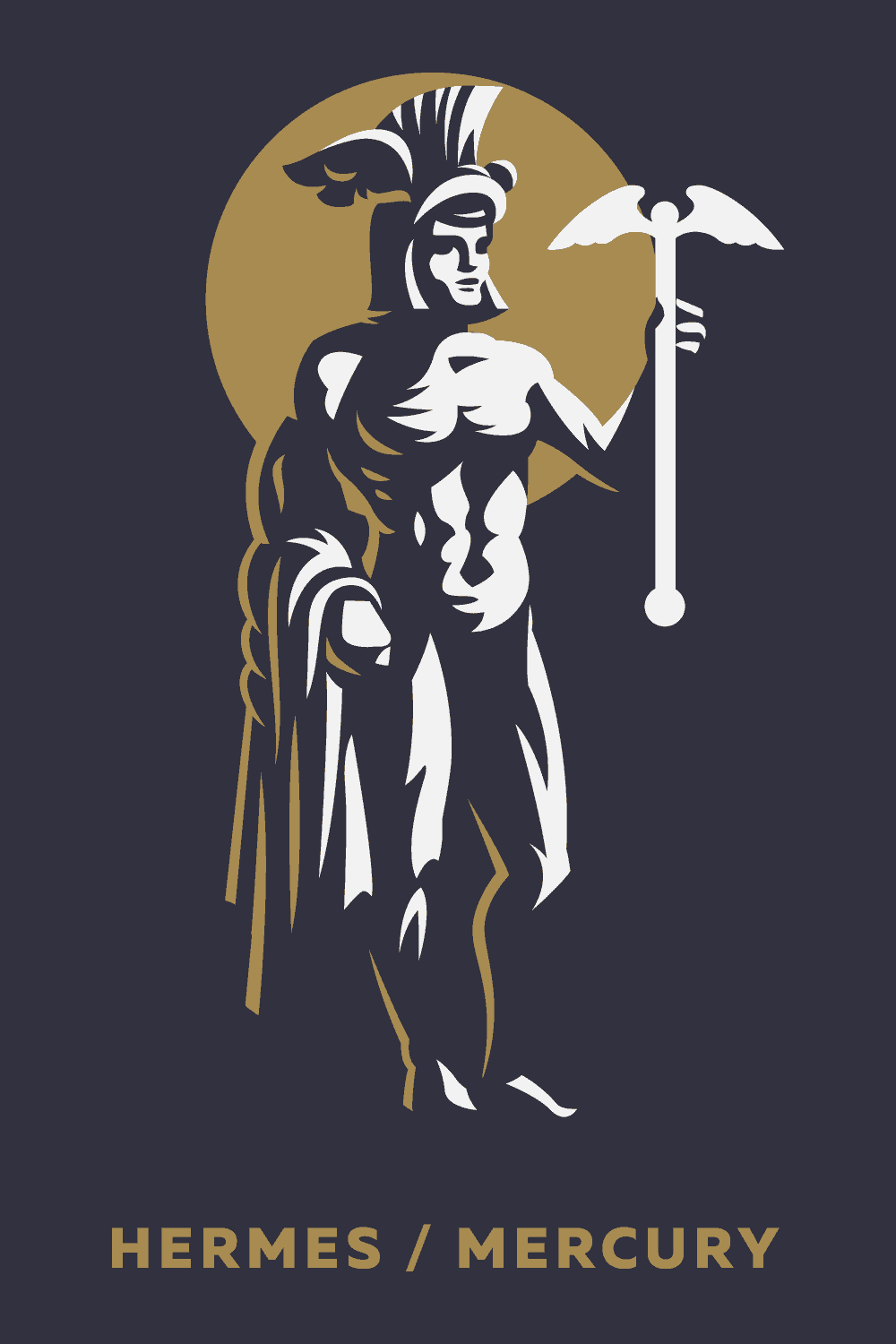 If you are a real fan of mythology, you already know that some of the most interesting and entertaining myths involve the trickster gods. Today, as we continue our article series on Greek gods and their symbols, one of those trickster gods is our guest on Symbols and Meanings, Hermes, the messenger of gods in Greek mythology. Let us get right into it then. Here is everything you need to know about Hermes, his symbols, sacred animals and plants, and Greek … Continue reading the article 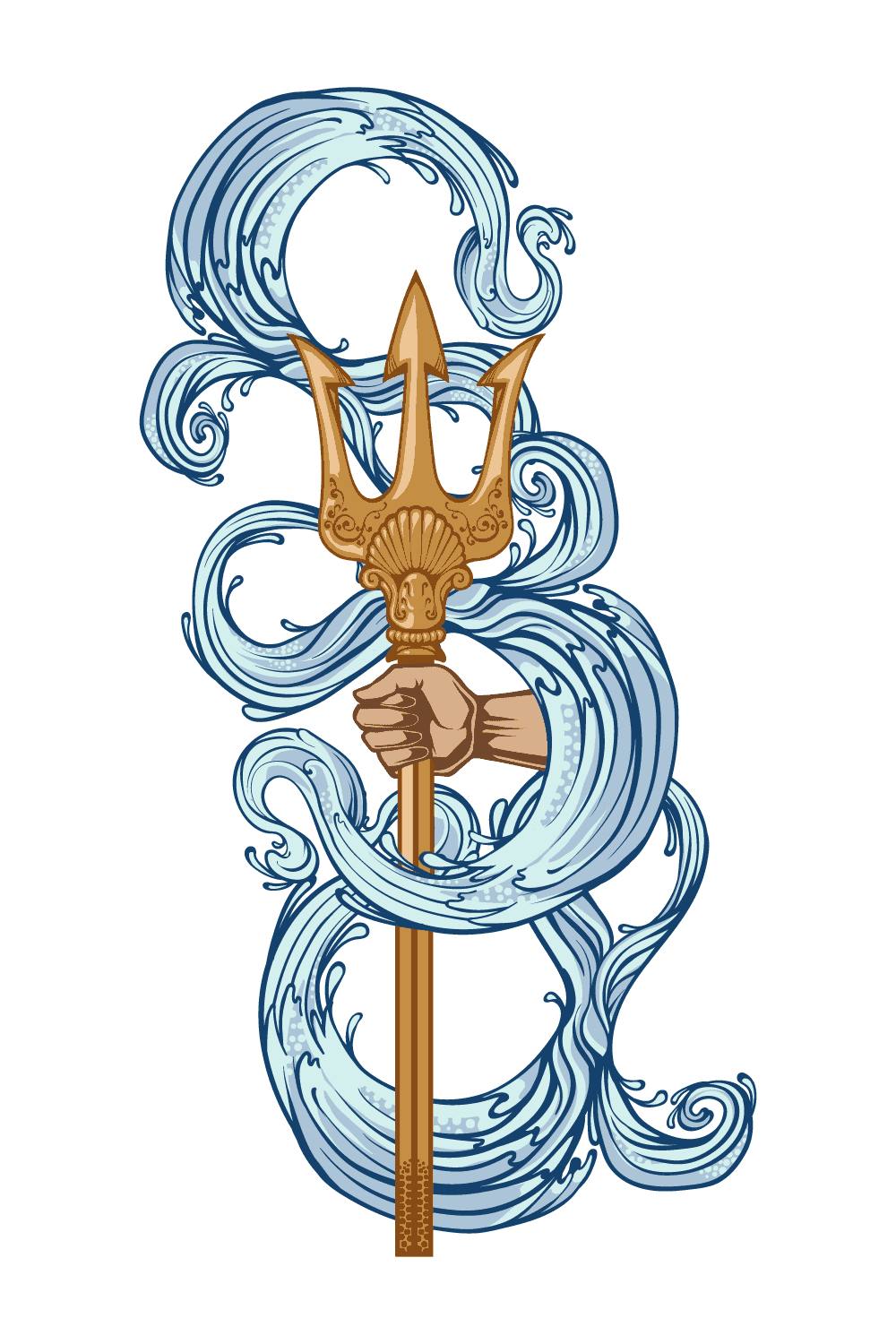 In the next part of our series on Greek God symbols, we will be going back to ancient Greece to discuss Poseidon, the god of oceans and earthquakes, horses, floods and droughts in Greek mythology. Here is everything you should know about Poseidon’s symbols, sacred plants and animals, his family tree and myths involving him. Who is Poseidon in Greek Mythology? One of the most volatile and wrathful of the Olympian gods, Poseidon’s rule extended over all bodies of water. After … Continue reading the article

Carrying on with our articles series on Greek god symbols, we will be discussing the Greek goddess of wilderness Artemis, her symbols, sacred animals and plants in today’s post. Let us get right into it. Who is Artemis in Greek Mythology? Being one of the most revered ancient Greek goddesses, Artemis was the goddess of the hunt and wilderness  as well as chastity, childbirth, and the moon. Artemis was also considered to be the protector of young girls until they got … Continue reading the article 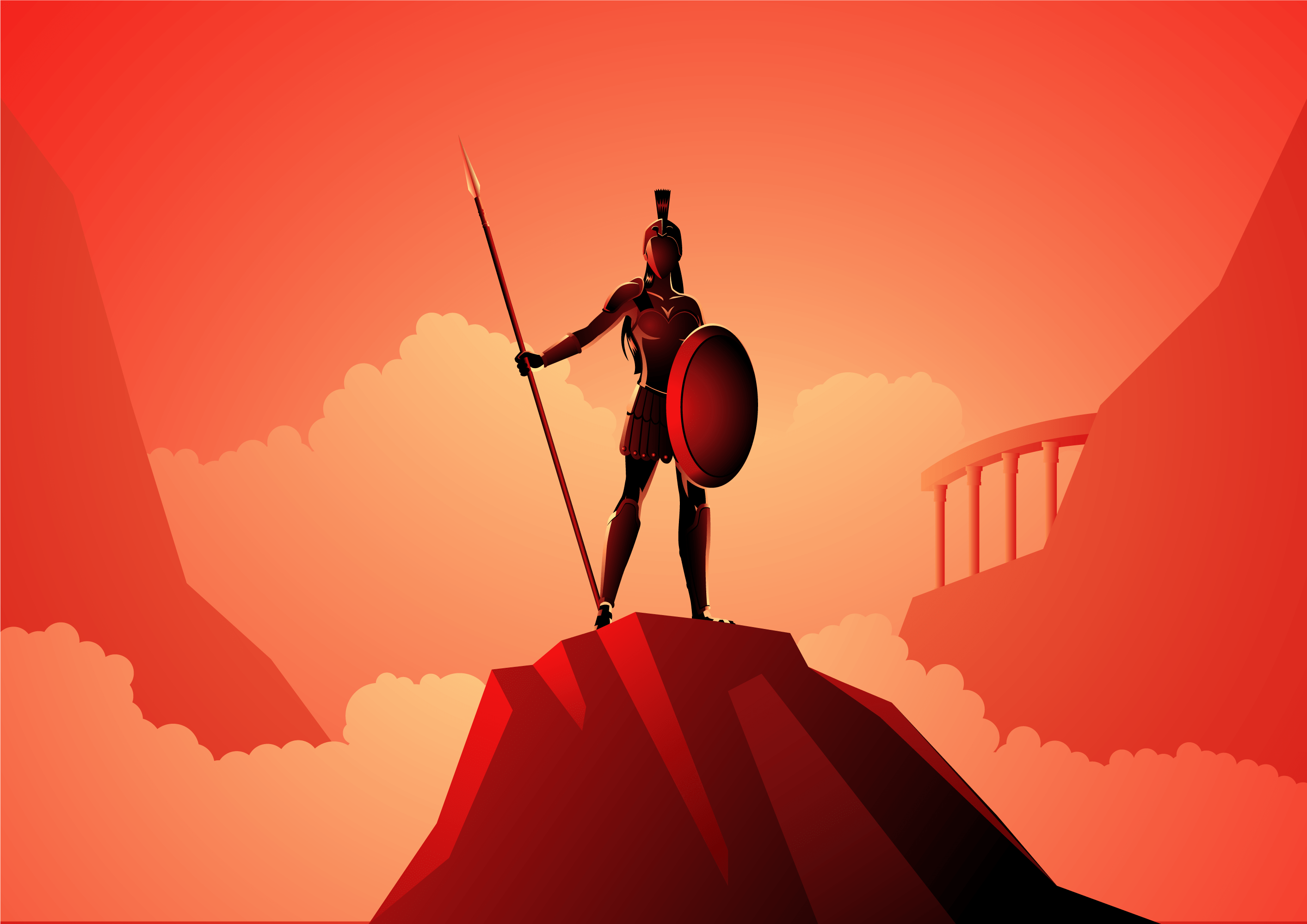 The Olympian goddess of wisdom and war, Athena is the most beloved patroness of the city of Athens. She is best-known for her connections with peace and handicrafts such as spinning and weaving. Athena has been known as majestic and stern, a talented goddess who was the best at both of her domains. She was feared by Ares and sought after for advice from the other Greek gods and goddesses. Athena has close ties to the city of Athens. Ancient Greeks … Continue reading the article 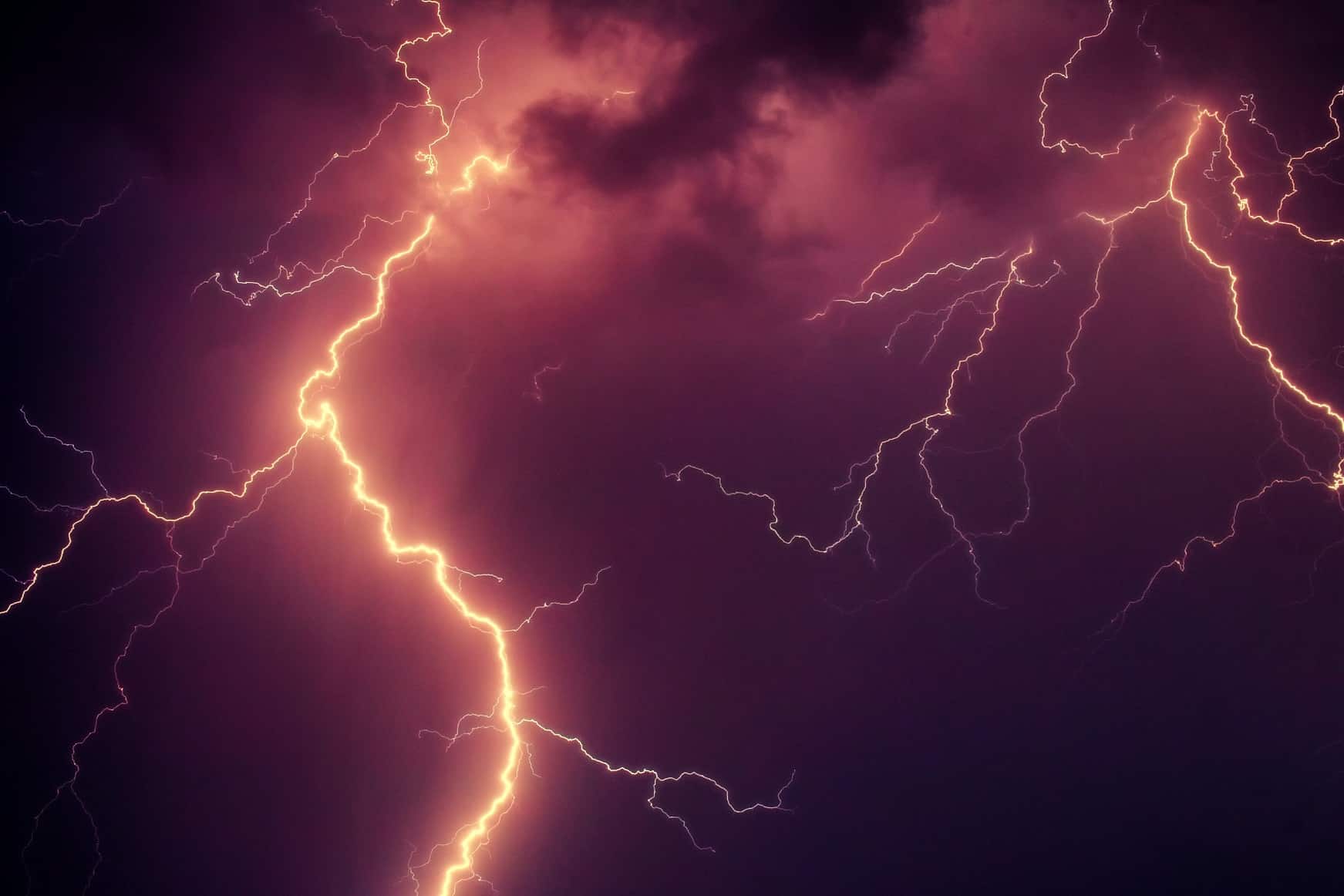 Today’s post is about Zeus, one of the most important figures in Greek mythology, if not the most important. We will be examining symbols of Zeus including his sacred animals and plants as well as providing information about his characteristics, family tree, wives and children. Who Is Zeus in Greek Mythology? Zeus is the god of the sky, lightning/thunder, weather, fate and kings in Greek mythology. He is also known as the King of the Gods since he is the main … Continue reading the article

Despite not being a flashy character or having amazing war stories or mythical tales of love under her belt, Hestia was one of the most significant gods in Greek mythology. In this post we will provide you with vital information about the Olympian goddess including her family tree while also giving you the full list of Hestia symbols, her sacred animals and plants. Who is Hestia in Greek Mythology? Hestia is the virgin goddess of the hearth, family, home, sacrificial flame, … Continue reading the article