Throughout history, people have been using flowers to convey messages and express emotions. And today, we are starting our new series on flower symbolism with one of the most popular species of flowers in the world, daisies. Without further ado, here is everything you need to know about the meaning and symbolism behind the daisy flower and how it came to be associated with such meaning.

Daisy Flower: The Etymology and Origin of The Word “Daisy”

Daisy got its common name from its blooming habit. Etymologically, the word “daisy” comes from the Old English word daeges eage, or daegeseage, which means ‘the day’s eye’.

This alludes to the daisy’s natural blooming habit – the flowers bloom at dawn and close in the evening. Daisies also seem to follow the sun during the day, just like sunflowers, and remain closed on days when the sun is not out.

The plant is called Ilygad y dydd in Welsh, which also means the eye of the day.

The scientific name of daisy – Bellis Perennis – is believed to have emerged from Roman mythology. Legend has it that the God of changing seasons, gardens, and fruit trees, Vertumnus fell in love with Belides, a wood nymph.

But, she did not love him. Despite that, Vertumnus continued to follow her. Unable to escape Vertumnus and his love otherwise, Belides transformed herself into a daisy. The plant is, therefore, named Bellis after her.

Daisy Flower Symbolic Meaning – What Does a Daisy Represent?

In the world of symbolism, the simple yet beautiful daisy flower represents innocence. It is also a popular symbol of purity and is often associated with beauty as well. Daisies are also often used as a symbol of a secret between two people and as a reminder to keep it secret.

The daisy flower is most commonly associated with youthful innocence, simplicity, and purity. Some believe that this comes from an old practice of maidens wearing daisy flowers in their hair, while others associate this interpretation with an ancient Celtic legend.

According to Celtic folklore, God sprinkles (or grows) daisies on the earth when an infant dies. Also, in the Celtic tradition, it was common to bring daisies to the parents who lost an infant.

In some earlier societies, the gift of daisy flowers from an unmarried girl was considered an expression of respect and affection.

Daisies are also a symbolic representation of eternal love. It is due to this association of daisy flower with love that led to its use by young maidens to determine, rather superstitiously, the true feelings of a man towards them by plucking the petals.

The ancient Roman legend of Vertumnus and Belides has also led to daisy’s association with transformation. Belides’ attempt of escaping Vertumnus also made some view daisies as a symbol of purity.

As the traditional flower for the 5th wedding anniversary, the daisy represents the strong bond the couple has developed during their initial years of marriage, with its big, bold, prominent center. The straight, outwards petals, on the other hand, are believed to represent the room for growth that the couple still has.

Daisies are also associated with motherhood and symbolize childbirth. This is why they are the popular choice of flowers for new mothers. This association emerges from Norse mythology in which the daisy is considered the sacred flower of Freya, the goddess of love, beauty, sex, and fertility.

The symbolism of the daisy flower is not only deep-rooted in ancient cultures but can also be seen in the works of many literary giants, including Shakespeare, Wordsworth, and Fitzgerald. Daisy flower symbolism is also prevalent in the spiritual realm.

The daisy flower is associated with all things positive. It is a powerful symbol of purity and innocence. However, it also represents lasting love. The fact that daisies bloom again every morning has also made them a symbol of new beginnings.

This is another reason (along with the flower’s association with the Norse goddess Freya) that daisies are considered a great gift for new mothers, as childbirth marks the beginning of a new chapter of their life.

In Christianity, the daisy flower was initially linked to the Virgin Mary. However, during medieval times, it became associated with Christ himself.

White color denotes purity and innocence. White daisies represent the same. However, they also symbolize hope and spirituality. White daisy flowers also make a great gift for new mothers, both as markers of new beginnings and the innocence of the newborn.

Red is the color of passion and red daisies represent deep love. They are the sign of deep, passionate love and symbolize your wholehearted commitment to the other person. 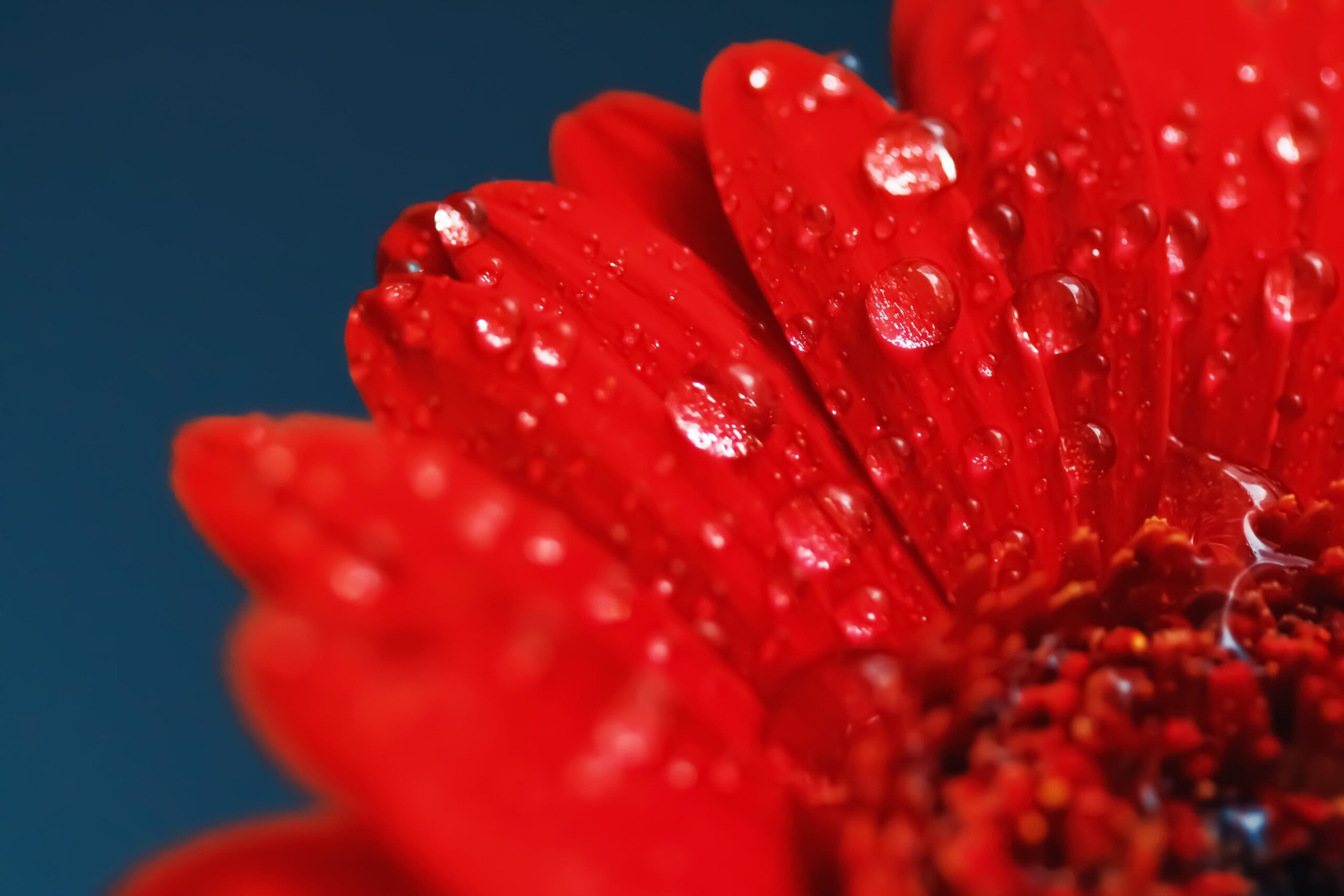 Yellow daisy flowers symbolize optimism and positive energy. They represent happiness and are also considered a symbol of friendship.

The color pink is a renowned symbol of femininity. However, it also represents the beginning of love and romance.

Therefore, pink daisy flowers make a perfect gift for someone you are developing a romantic interest in. Pink daisies are also considered a representation of spiritual love and affection.

Since the blooming of daisies is strongly connected with the sun, it is believed that the closed petals of daisy flowers during the day predict rain.

Daisy petals are also used as symbols in the Daisy Girl Scout program, representing the ten laws of the Girl Scouts.

This ends our post on the daisy flower and the symbolism and meanings associated with it. If you liked it, you will probably enjoy reading our post on butterfly symbolism here.

Alternatively, you might want to check out our piece on ladybug meanings and symbolism here and hummingbird symbolism here. Thanks for reading with us!