She is undoubtedly one of the most well-known Celtic Symbols. She can be found on anything from wacky t-shirts and mugs to necklaces, neck tattoos (yes, really!) to vehicle and minivan stickers.

Unfortunately, despite her obvious celebrity symbol status, many of the Celtic motherhood knot symbols that have proliferated online have little to no connection to the Celts or historical Celtic patterns of significance.

The term “Celtic” best defines the collection of languages that includes Irish Gaelic, Scots Gaelic, and Welsh. For almost a thousand years, interlace patterns have typified the visual arts of various cultural groupings, appearing in medieval texts and stone sculptures. Celtic knots have evolved to be common characteristics of personal jewelry in the current world.

The Celtic motherhood represents the bond between a mother and her child, notably the Virgin Mary and the Christ child. The knot is shaped like two interlaced hearts and arms around a baby.

The Meaning of the Celtic Motherhood Knot

The Celtic Motherhood Knot is a stylized holy trinity knot portraying an embrace between a parent and child. It symbolizes the christian ideal of Madonna and Child. When combined with a Celtic trinity knot, it is an enduring symbol of a mother’s link with her child, religion, and Celtic ancestry.

The Celtic motherhood emblem consists of two knotted hearts. Both hearts are interwoven in a continuous knot, with one heart lower than the other. The Celtic Motherhood Knot has recently found a resurgence and prominence in the worlds of beauty and fashion.

What is a Celtic Motherhood Knot Tattoo?

What Makes Celtic Motherhood Knot Tattoos So Special and Meaningful?

Adorned as a tattoo, the Celtic Motherhood Knot meaning represents the bond between a mother and her child or children. It demonstrates that this love blossoms from birth and are destined to endure a lifetime.

The relationship formed as a result is unbreakable and will most likely transcend the physical plane. The mother and offspring will always adore each other, whether they are alive or dead.

The meaning of the Celtic Motherhood Knot, however, extends beyond the mother-child bond. According to Christianity, this knot represents the Madonna and Child.

As a result, it denotes spiritual dedication. The Celtic Motherhood Knot represents trust in God. It represents a person’s dedication and particular relationship with God. It also symbolizes Celtic ancestry and culture. One of the Celtic Motherhood Knot’s most strong metaphorical meanings is related to tight personal relationships, friendships, togetherness, and loyalty.

What is the meaning of the mother-daughter Celtic knot?

“If I should have a daughter, instead of mom, she’s going to call me Point B,

because that way she knows that no matter what happens,
at least she can always find her way to me.”

“B” (If I Should Have a Daughter) by Sarah K. Watch her famous TED poem performed here. 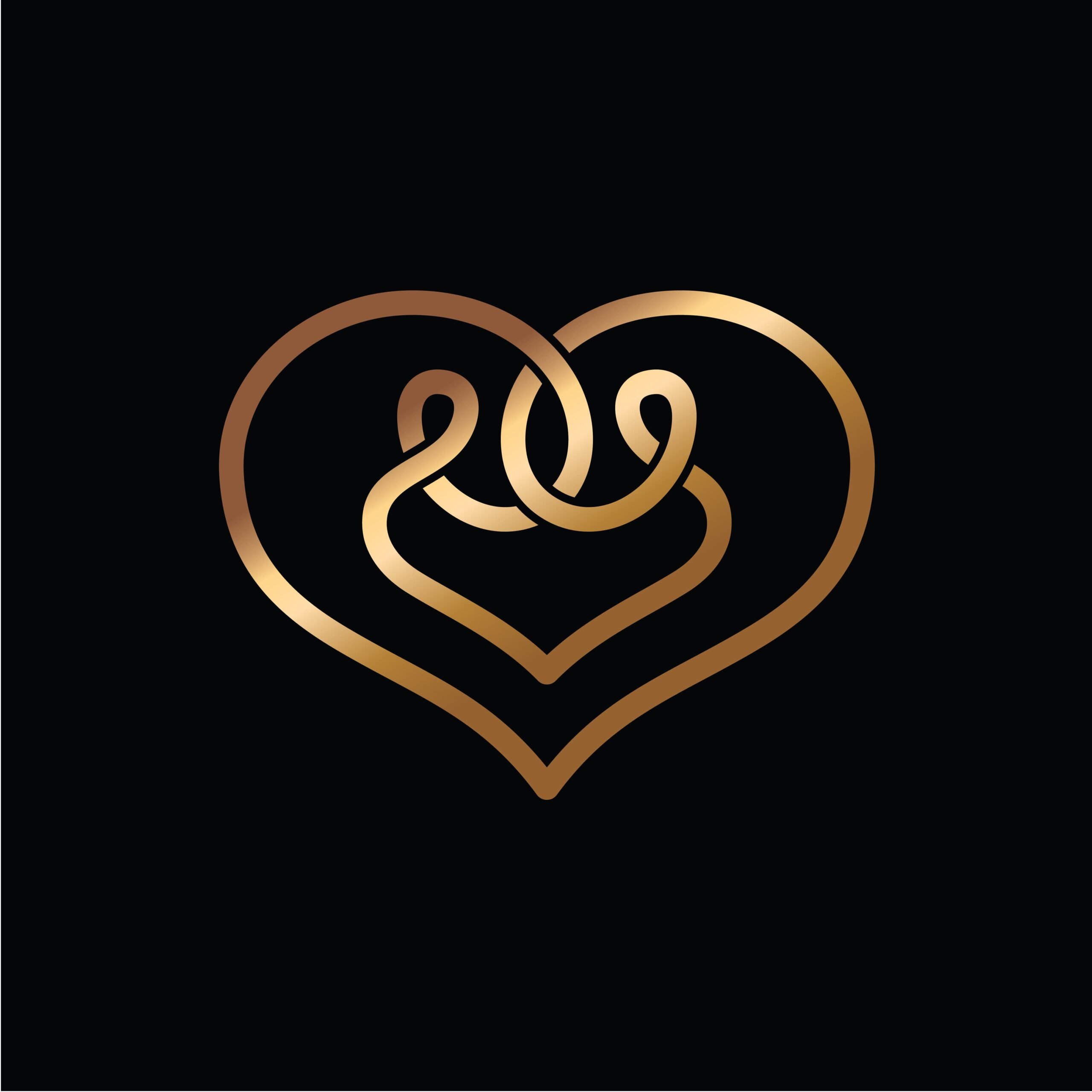 With such a deep spiritual and biological tie, there is no better way to remember this special loving bond than with tattoos. Tattoos, like a solid connection, endure for a lifetime. Get some lovely tattoos to demonstrate how much you care for each other.

How do we choose between all of the different celtic know variations to best symbolize the bond we want to express? The answer is individual and warrants a great deal of thought, research and reflection on our personal familial bonds. A single Celtic knot may not be adequate to express your feelings. Some families choose to match with a complementary mother-daughter design or even get their tattoo artist to create a new unique fusion between symbols from different cultures and eras.

The question is, what would you like to do? Only you can figure this out. Allow us to assist with a few examples to get you started on your journey:

Infinity represents life, and what better way to express your love and respect for your mother than with an infinity tattoo? It is an excellent choice for your mother and daughter tattoo. You may also personalize the designs by incorporating aspects that represent your love.

Sun and Moon tattoos are perfect for a mother-daughter combo who complements one another. These celestial bodies demonstrate that even if you are separated by day and night, you cannot exist without each other. It also demonstrates that you are never alone and have each other in your hearts at all times.

The Celtic knot represents an eternal link between two individuals, which is reason enough to get this symbol inked on your bodies to show off your unshakable mother-daughter love. When it comes to Celtic art, the design incorporates various rings, knots, and spirals that represent eternity and spirituality. You can choose Celtic trinity knots or love knots that represent motherhood, love, and devotion.

The Trinity knot symbolizes the “maiden, mother, and crone.” These are the three holy stages of a woman’s life according to the pagan belief system.

Celtic love knot design, on the other hand, is drawn from ancient Celtic knots that were frequently used as bridal tattoos or devotional emblems. Affection knot designs are no longer confined to lovers; they are often used by families to commemorate the deep link and love that they share.

This is a wonderful tattoo that few, if any, people will find repulsive. The colors are great, and the text is excellent. Overall, this is a 10/10. You may have your names or anything unique you call each other inscribed instead of ‘mother’ and ‘daughter.’ Make it more individualized by using subdued, sophisticated hues.

Another symbolic mother-daughter tattoo on the wrist. However, because it is bigger, you must do it in a well-lit place. Get it in black, red, or pink if you want!

Unfortunately, not many of the sellers you’ll discover online understand what this strong knot represents. As a result, you must exercise caution while shopping for a Celtic Motherhood Knot tattoo design or memento. If, on the other hand, you want a tattoo that expresses love and passion, you may have a Celtic love knot tattoo. For deeper research, we strongly suggest reading our detailed article on Celtic Knot Meaning: Celtic Knotwork Tattoo Designs. Thanks for reading.