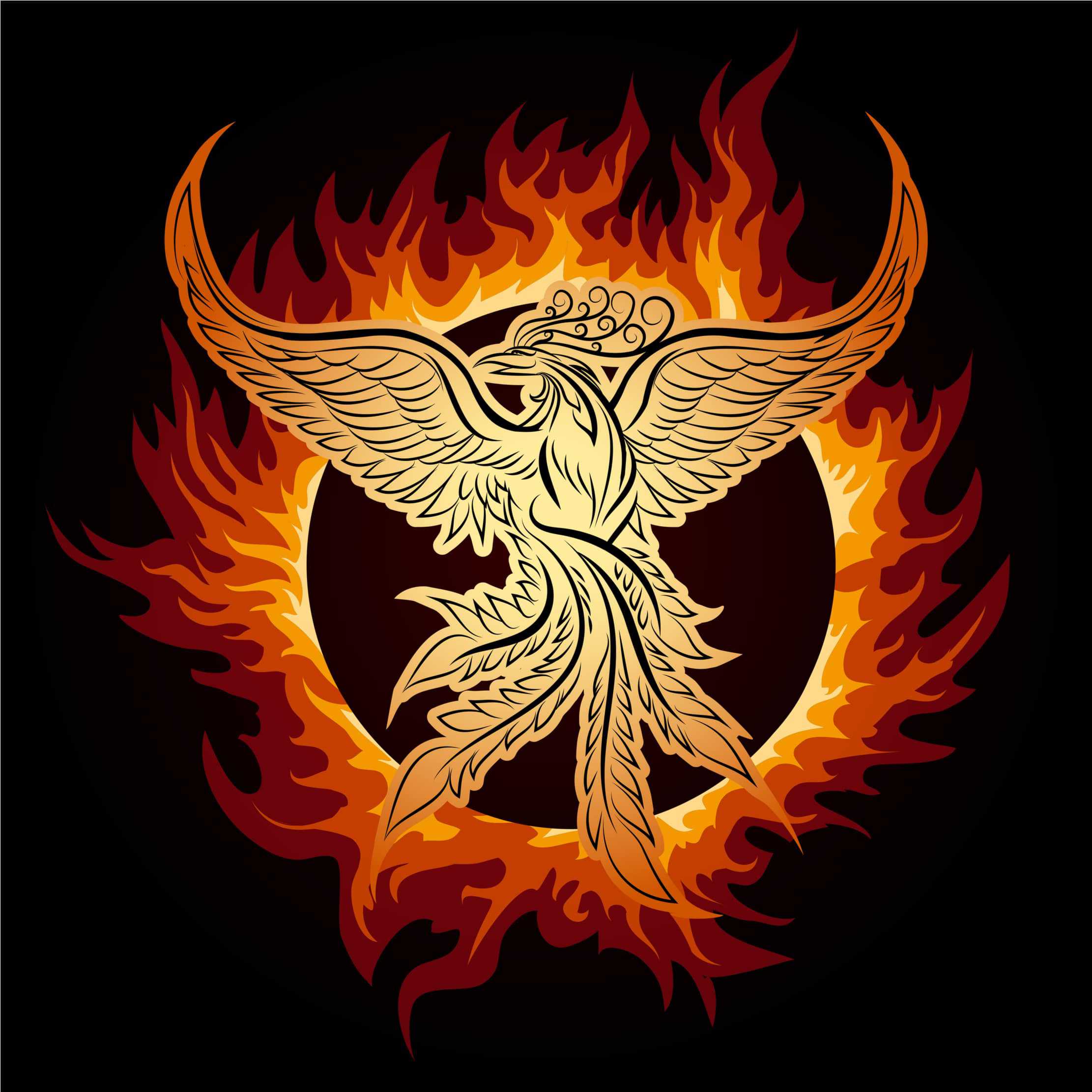 Animals are valued as beings in Buddhism and the teachings of the Buddha extend to the way of dealing with animals as well. Here is the list of the most prominent Buddhist animal symbols you should know about. Lion The Lion has been a symbol of strength, bravery, and loyalty for centuries. In Buddhism, the Lion represents the birth of the Buddha and is associated with the Buddha’s bravery in challenging the injustices of the time. It is also believed that … Continue reading the article 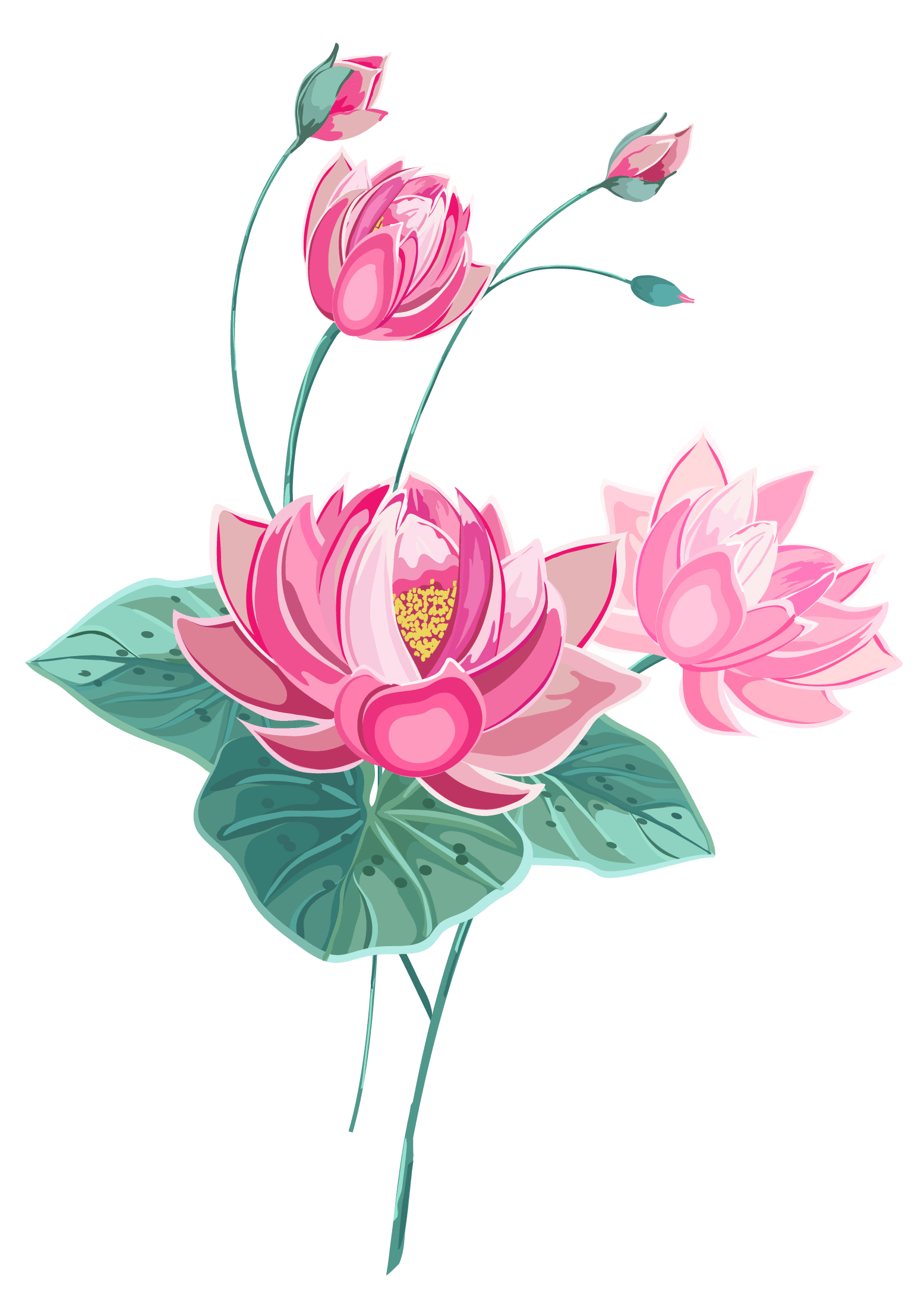 Whether it is about the inner world of a person or his/her relations with the outside world, peace is an important concept in Buddhist faith. We have already established above that some of the eight auspicious symbols of Buddhism represent peace in our article here. Now, let’s move on to the other Buddhist peace symbols. Swastika One of the Buddhist peace symbols, and probably the most surprising one at that, is the swastika. The swastika is an ancient Buddhist symbol that … Continue reading the article

There are eight auspicious symbols in Buddhism, which are also known as “the eight symbols of good fortune in Buddhism”, underlining the importance of achieving enlightenment through various teachings of Buddha. The Origins of The Eight Auspicious Symbols of Buddhism While originally these symbols represented the offerings made to Buddha (Shakyamuni) by Hindu deities/gods for achieving enlightenment, they were associated with various meanings over time. Today, among several other concepts, they are used to represent various stages of a person’s material … Continue reading the article 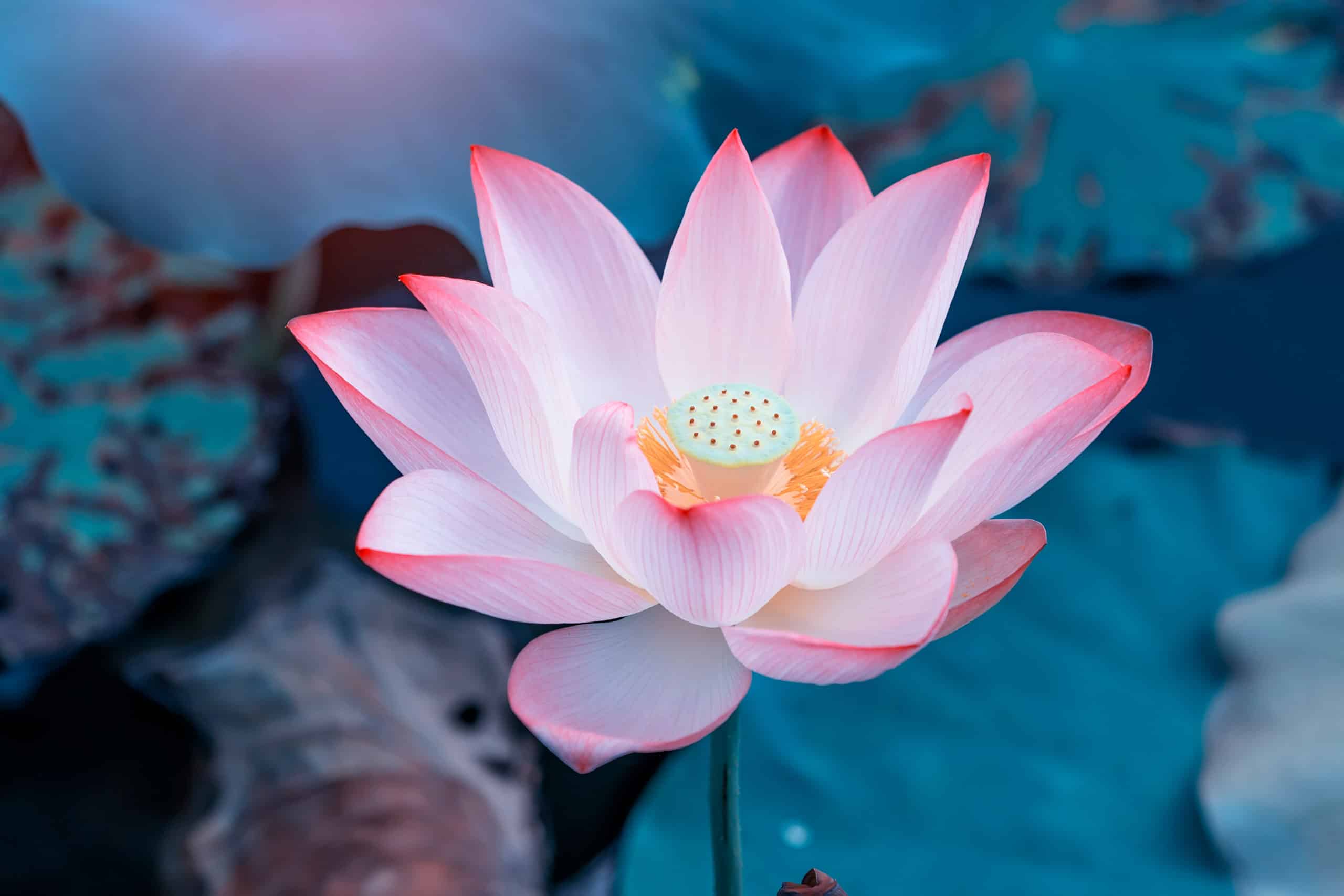 Perhaps one of the most ancient symbols in the history of mankind, the lotus flower has been a centerpiece for symbolism in many religions including Hinduism, Buddhism, Jainism, and Sikhism. Here in this article, we will be examining the symbolism behind the lotus flower and what it means for these religions as well as other cultures across the world. Lotus Flower In Buddhism Buddhists believe that they need to overcome many obstacles of life to reach nirvana, the ultimate state of … Continue reading the article

Today’s post is about a seemingly simple yet really powerful symbol with a deep and beautiful meaning behind it; the unalome. If you are a Buddhist, you probably already know what the unalome symbol means. If you practice yoga, you are familiar with it because the chances are someone in the class already has the unalome tattooed on them. And if you are a tattoo artist, a hundred variations of the symbol were probably already etched into your mind because everybody … Continue reading the article 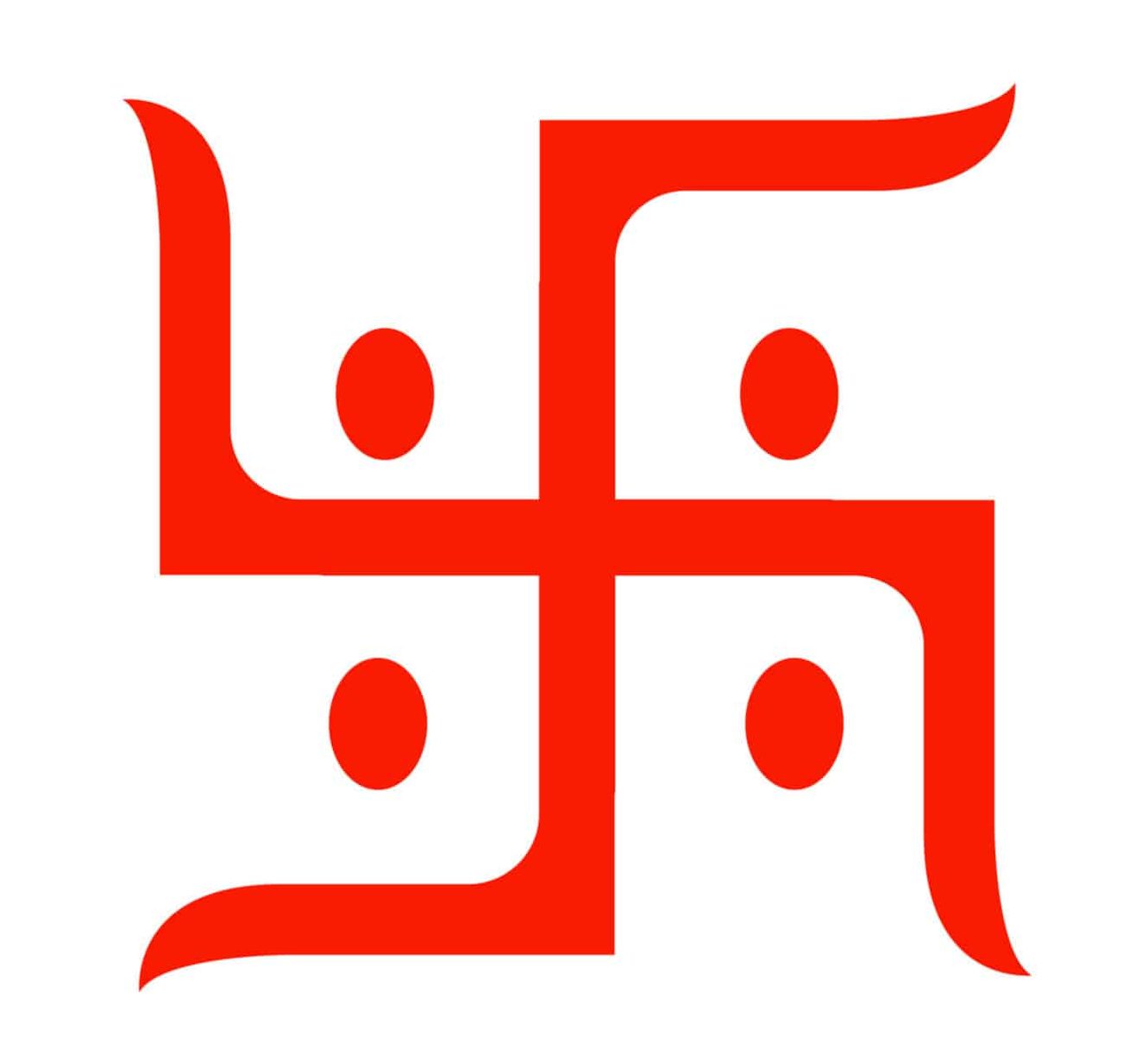 If you were to show anybody the swastika symbol and ask of its meaning, then they would likely speak of World War II and the symbol’s links with fascism and the Nazis. However, this was not the first recorded use of this symbol in history; in fact, the swastika dates back thousands of years and has previously held much more positive connotations. In this post we will have a look at the historic origins of the swastika, its meaning, and how … Continue reading the article