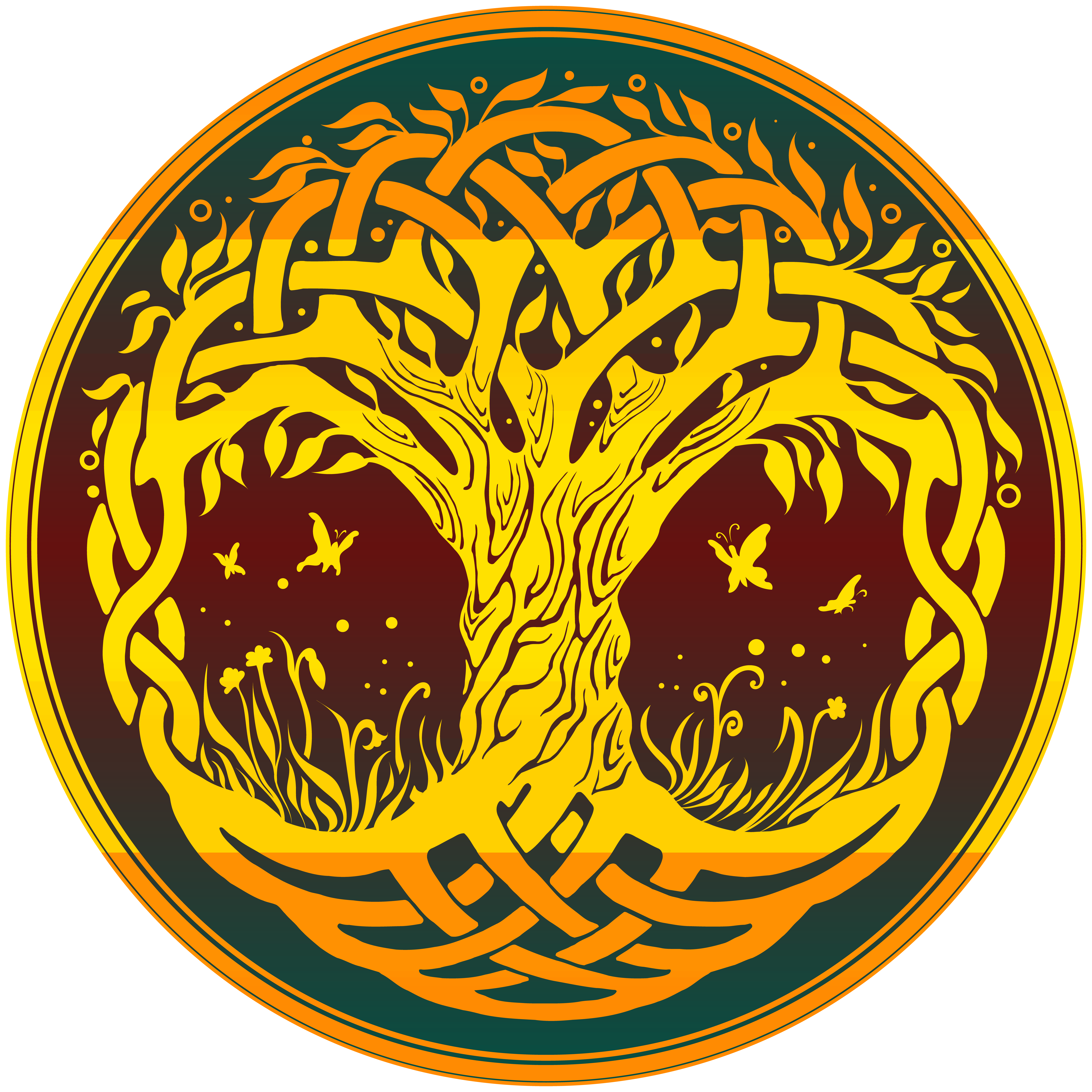 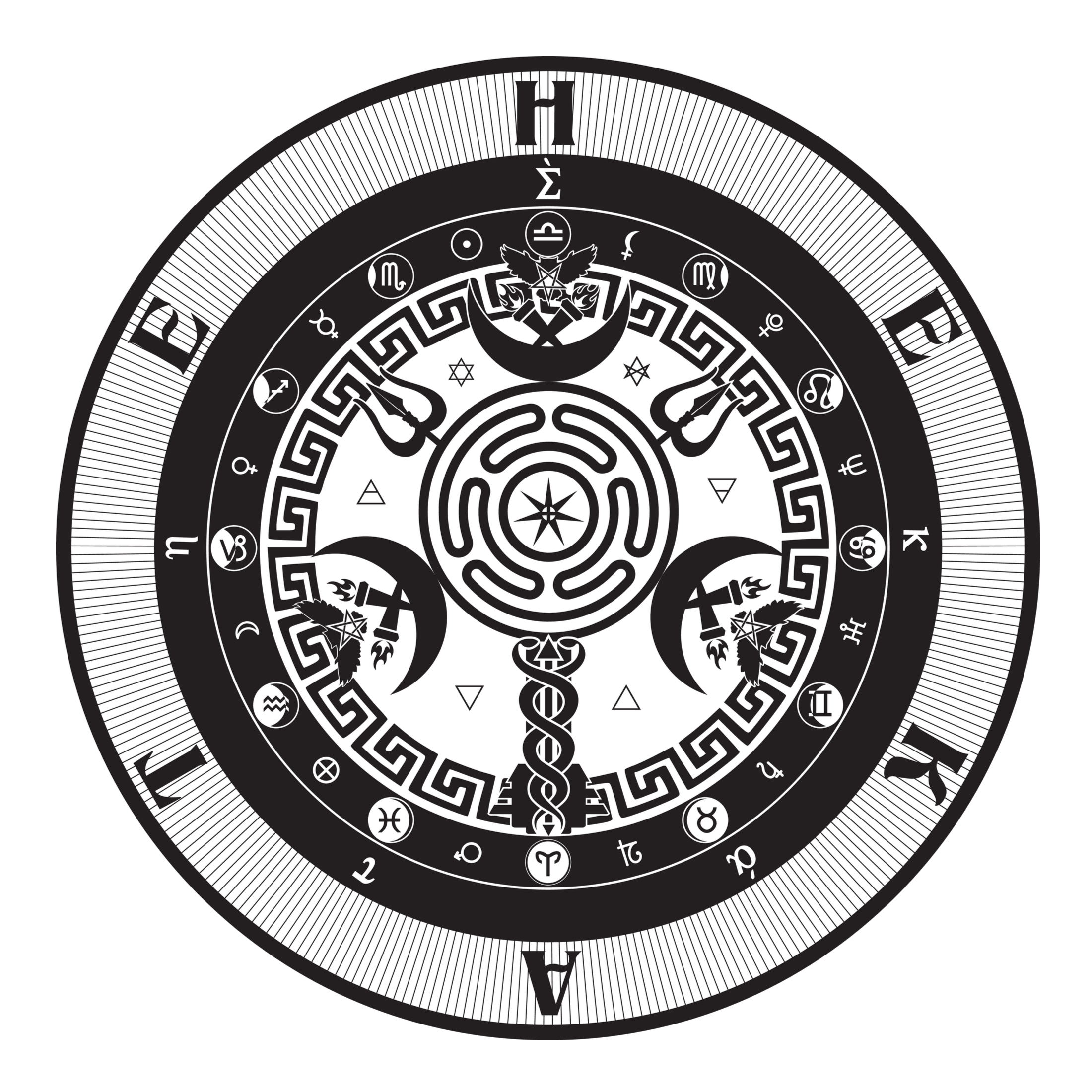 In today’s post we will go back to ancient Greece and examine a very interesting symbol that is familiar to people of pagan faith and/or are involved in witchcraft. Here is everything you should know about the symbol that is called the Hecate’s wheel, its meaning, symbolism, origin and uses. The Origin of the Hecate’s Wheel Symbol Hecate’s wheel, also known as the Strophalos of Hecate, is a symbol featuring a central six-sided star surrounded by a circle, a “triple-sided” labyrinth, … Continue reading the article 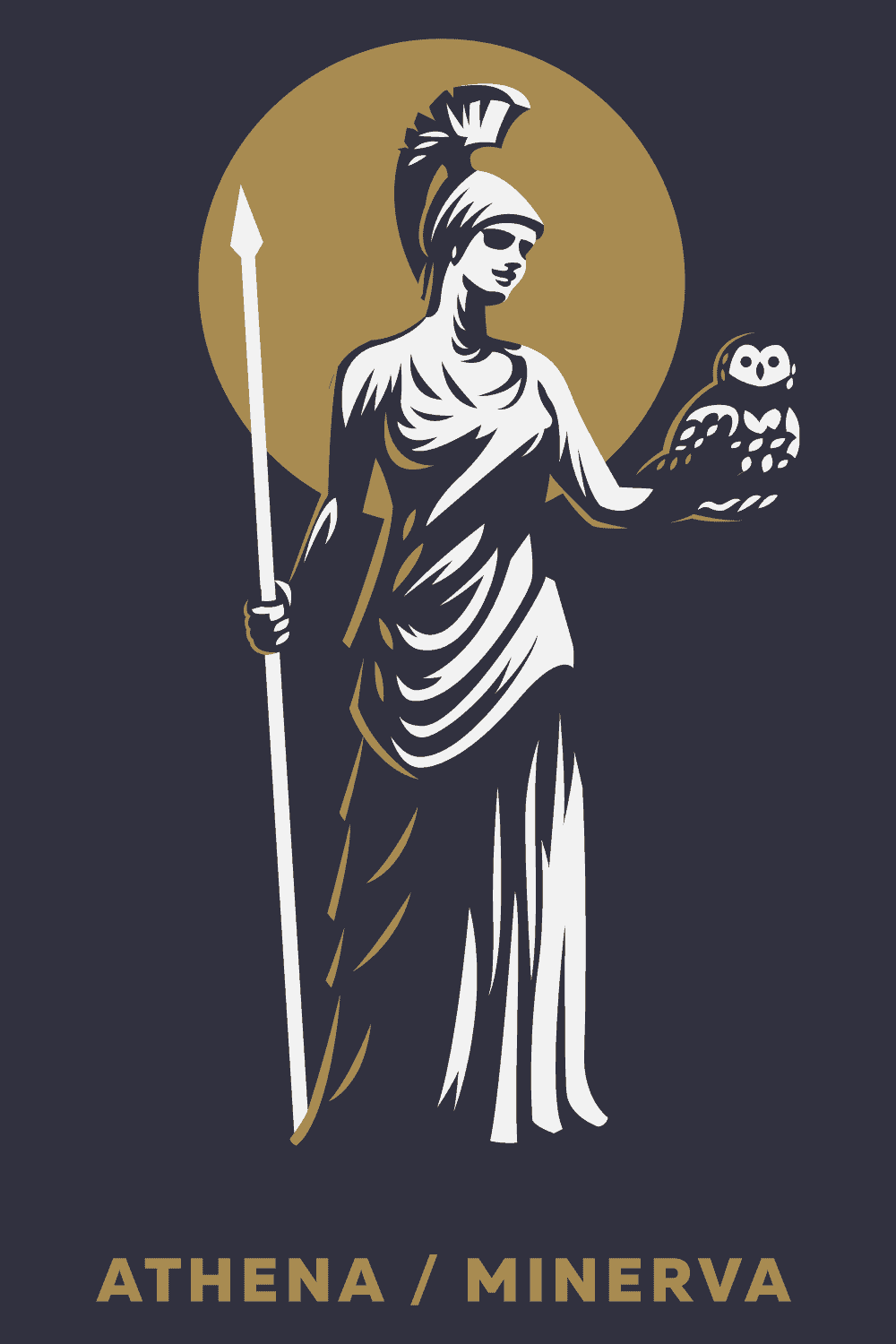 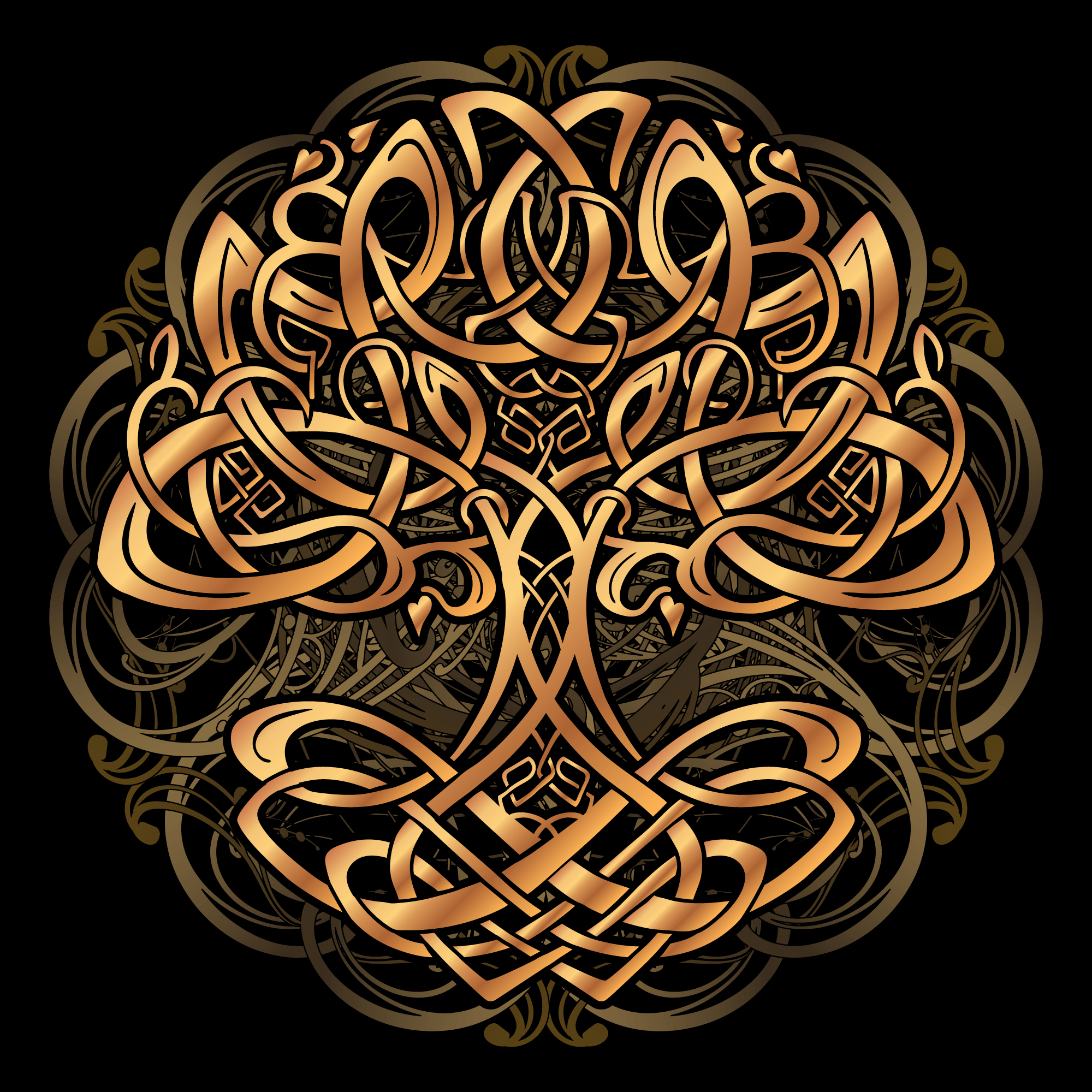 In today’s post, we will be examining an ancient symbol shared by many cultures and religions around the world, the tree of life. Let’s get right into it, here is everything you should know about the tree of life, its origin, symbolism and meaning. What is the Tree of Life? The tree of life is a universal symbol with varying connotations in different cultures, folklore, mythology, and religions. A tree is in itself a source of life as it produces oxygen … Continue reading the article 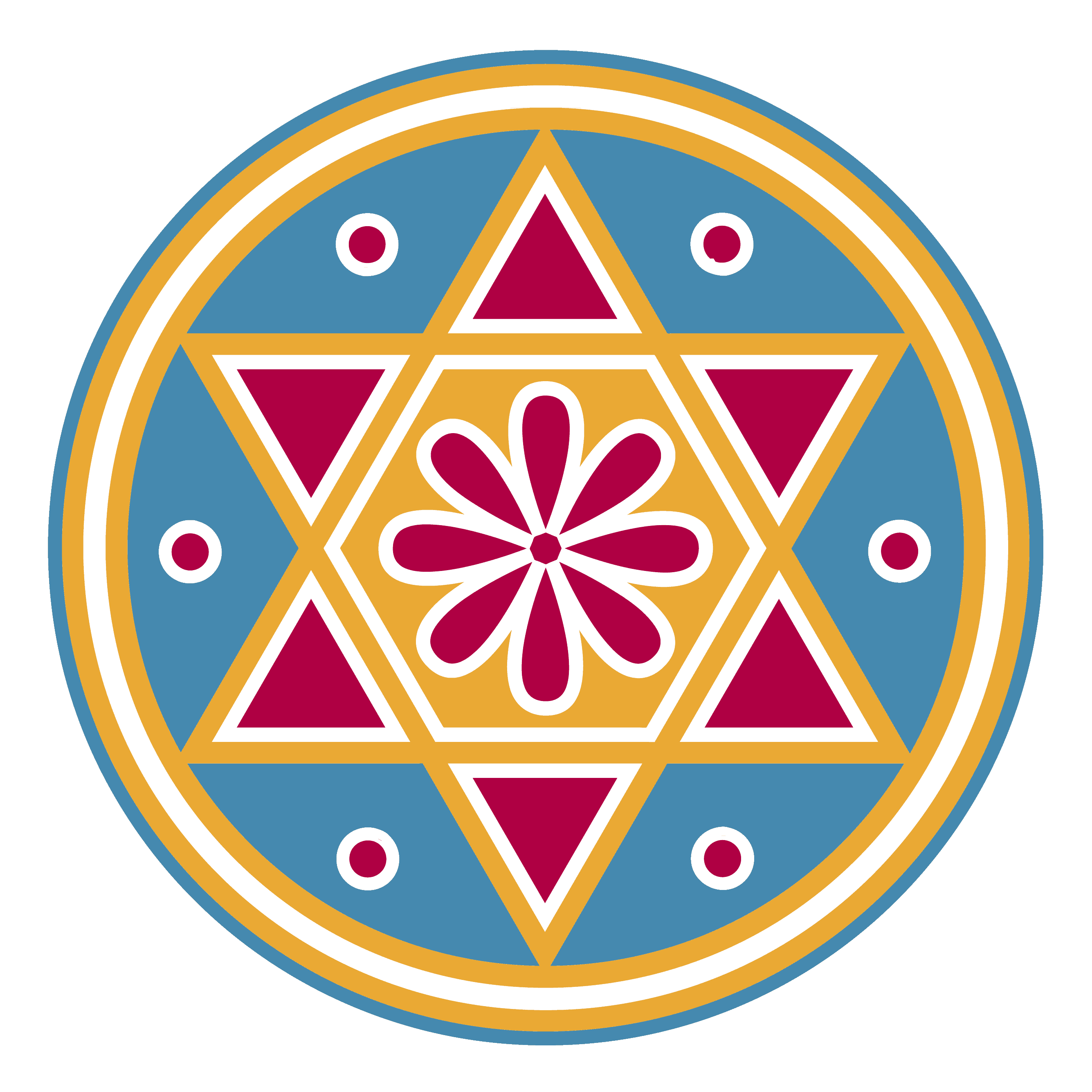 In today’s post, we will be examining another fascinating ancient symbol that has made its way to several cultures and religions alike. Everything you should know about the Seal of Solomon including its meaning, symbolism, legends regarding its origin and its importance in different systems of faith is here. But who was King Solomon? Let us give you some background before we start explaining the symbol. Who Was King Solomon? Often referred to as the richest man in Babylon and the … Continue reading the article 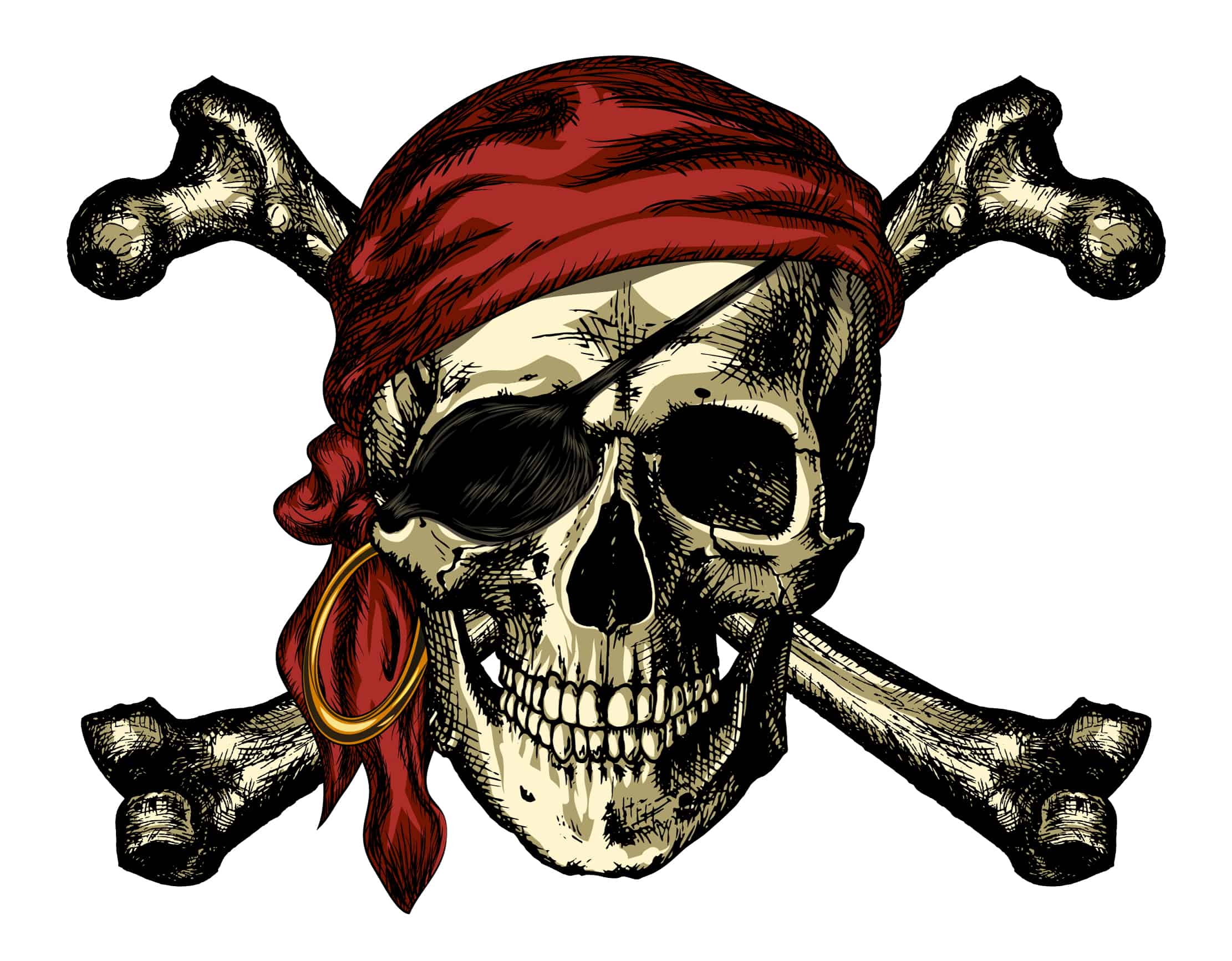 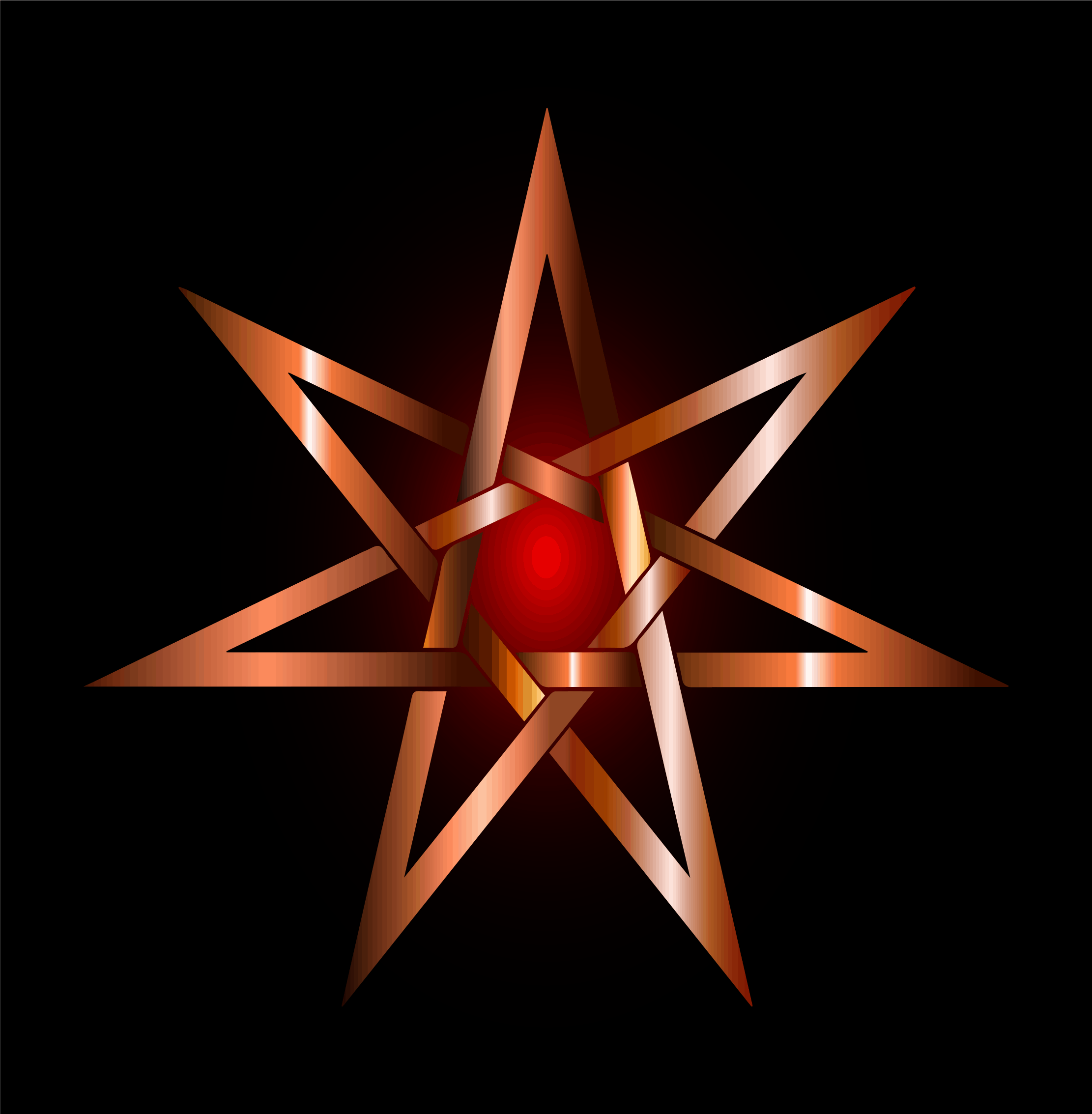 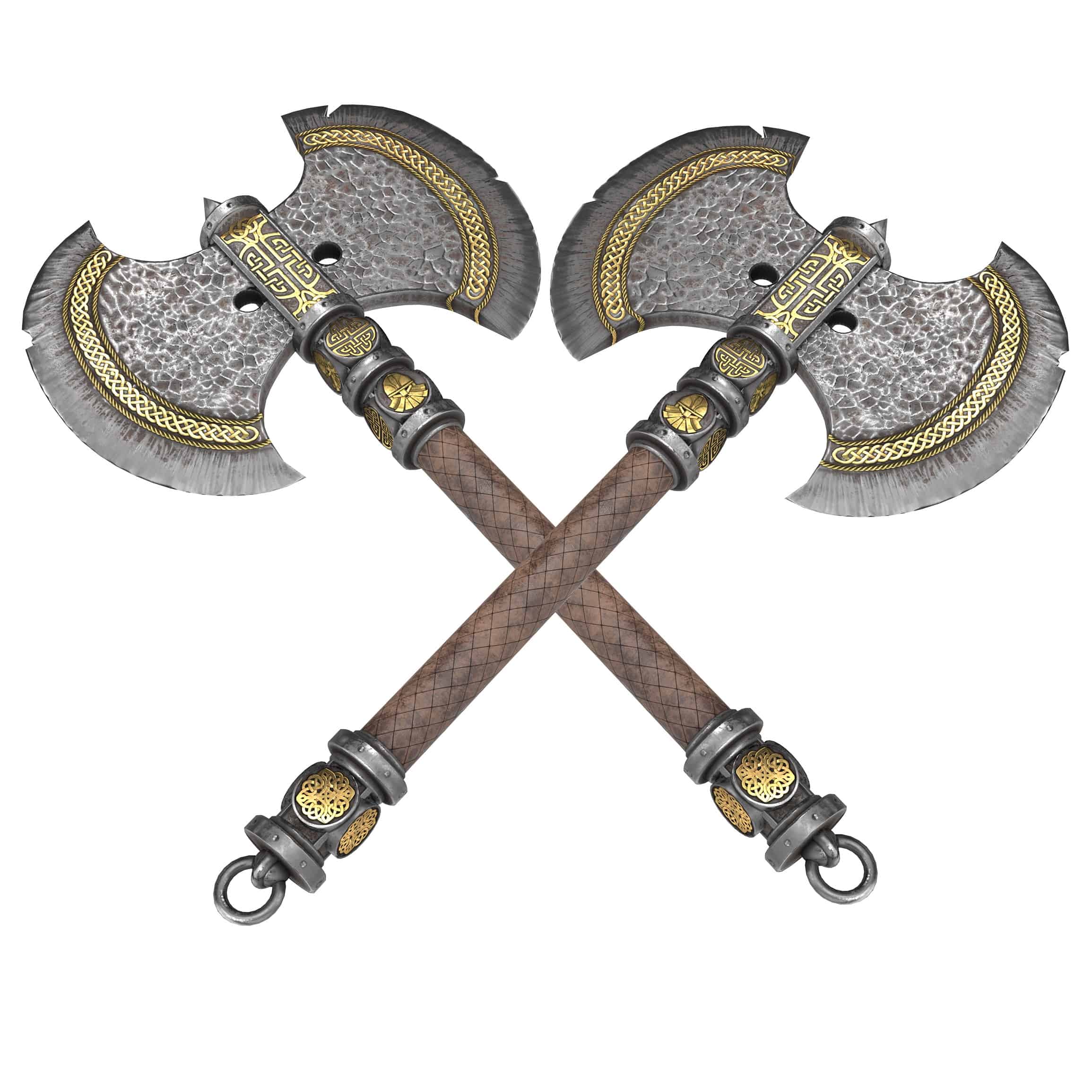 In today’s post we will be examining an ancient symbol from Greece, one that was and is still used to represent female empowerment, namely, the labrys. Without further ado, here is everything you need to know about the labrys symbol, its meaning, origin, ancient and modern uses including the labrys flag. What is The Labrys? The labrys is an uneven, double-headed axe the origins of which go back to Minoan religion in ancient Greece. It is one of the hallowed Cretan … Continue reading the article 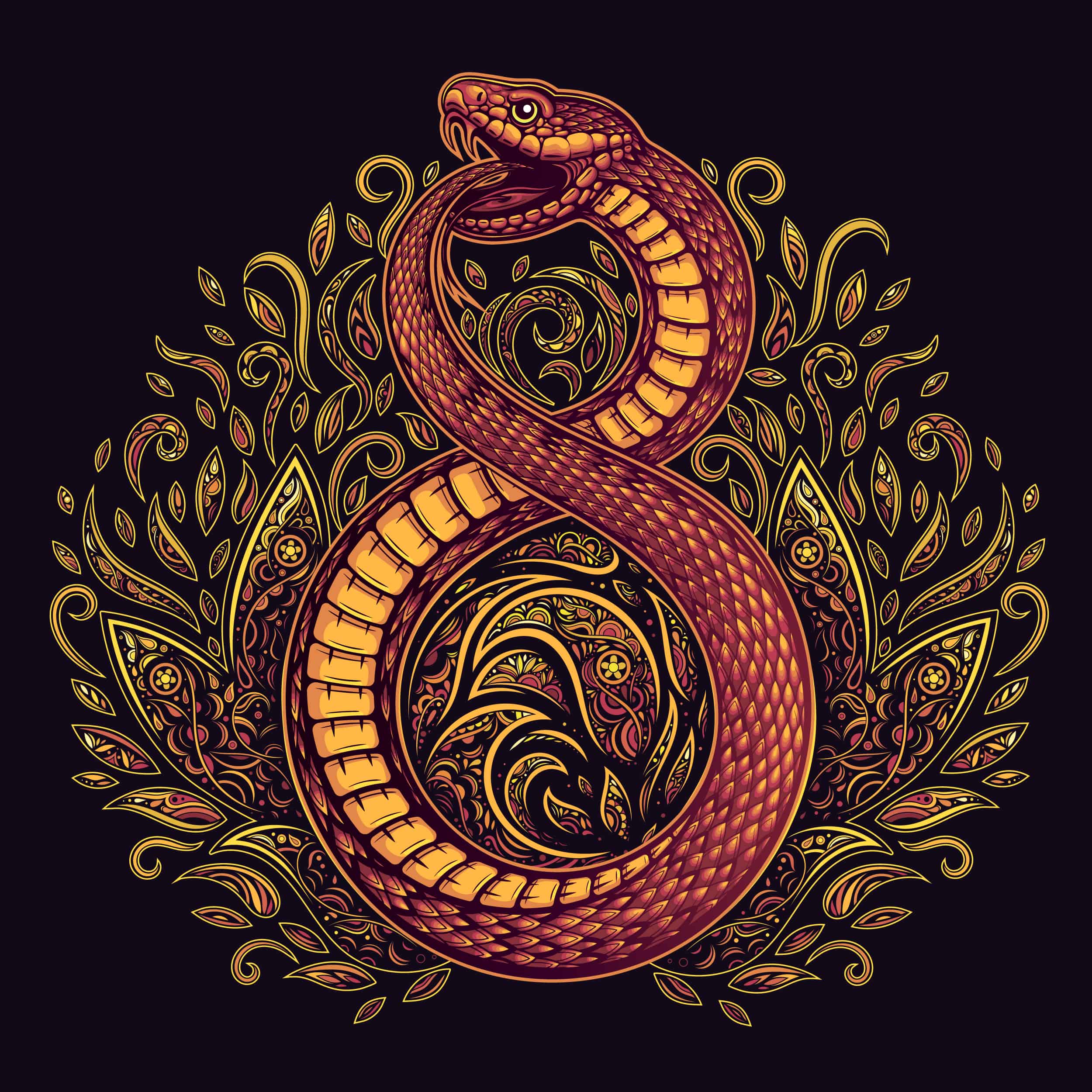 Rich with cultural significance and religious meaning, the ouroboros symbol embodies rebirth, eternity, self-reliance, immortality, and nature’s cyclic character. The snake eating its own tail is among the most prominent ancient symbols found in the history of different cultures, religions, and civilizations. One surely does wonder how a single symbol managed to endure the test of time and make its mark on such varying civilizations and cultural beliefs. Let us get right into it and have a closer look at the … Continue reading the article 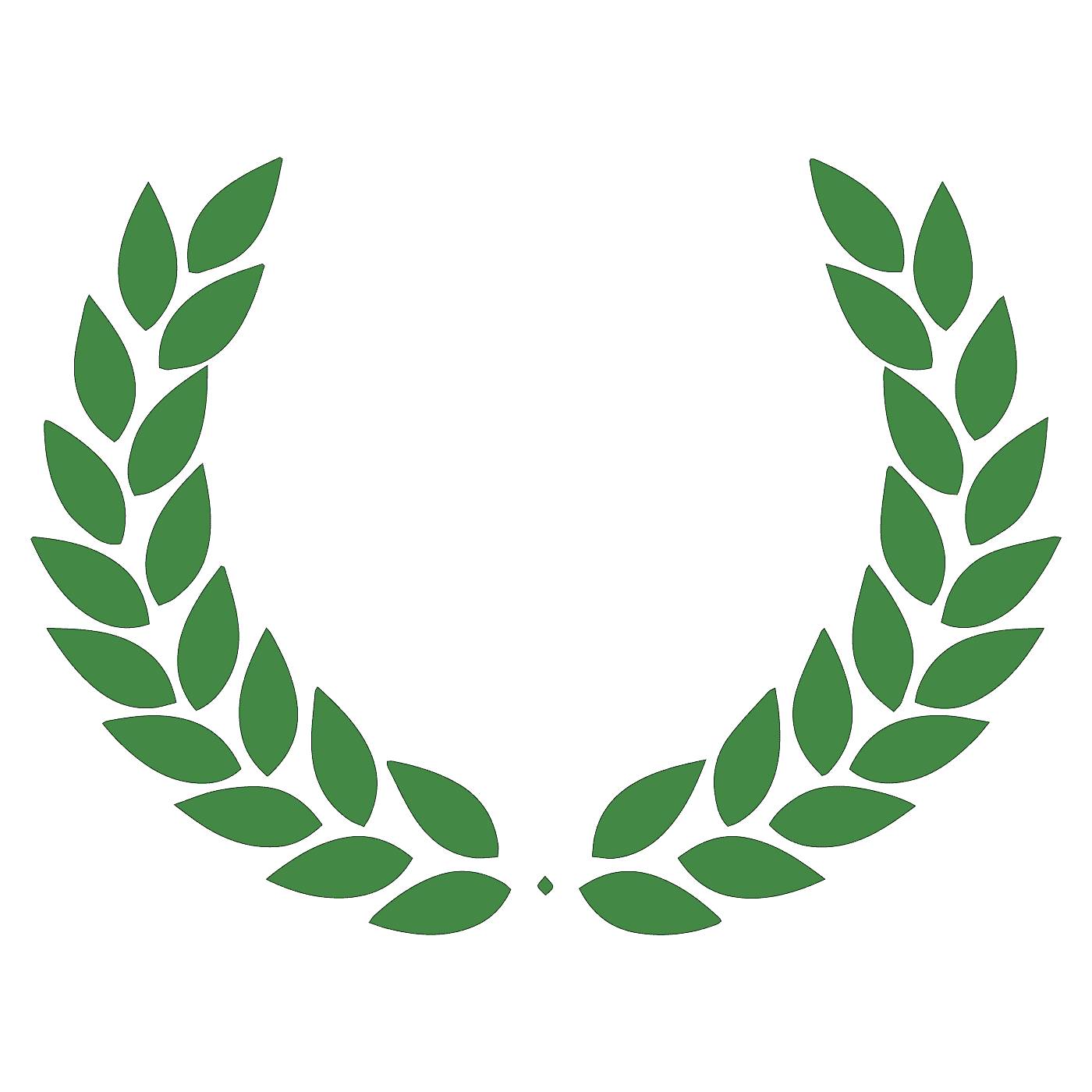 Today’s post is about  an ancient symbol from Greece that made its way into other cultures and even religions such as Christianity. We will be looking to the symbolism and meaning behind the laurel wreaths, the origin story of the symbol as well as its modern uses. So, let us jump straight into it starting with the historical journey of laurel wreaths across cultures. Laurel Wreath’s Symbolic Origins: Apollo And Daphne Various myths and interpretations surround the meaning and origins of … Continue reading the article 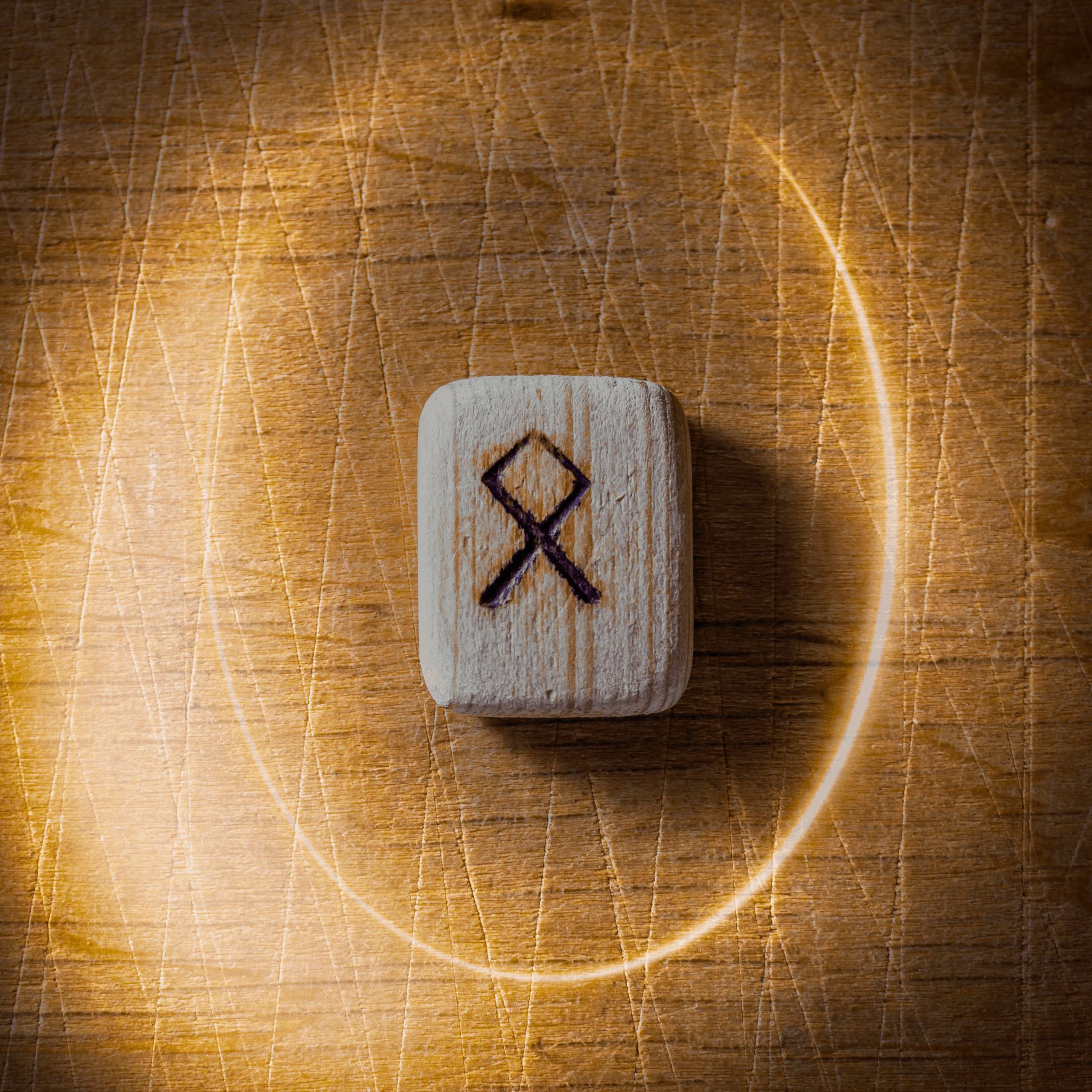 In today’s post, we will be discussing one of the most important runes in the Elder Futhark which also became an important symbol over time: Odal also known as the Othala rune. Well, let’s get right into it, here is everything you should know about the Odal rune/symbol, its meaning, origin, transformation and appropriation throughout history. The Odal rune might remind you of a ribbon, especially the ones we put on during the days we pay respect to the struggle of … Continue reading the article 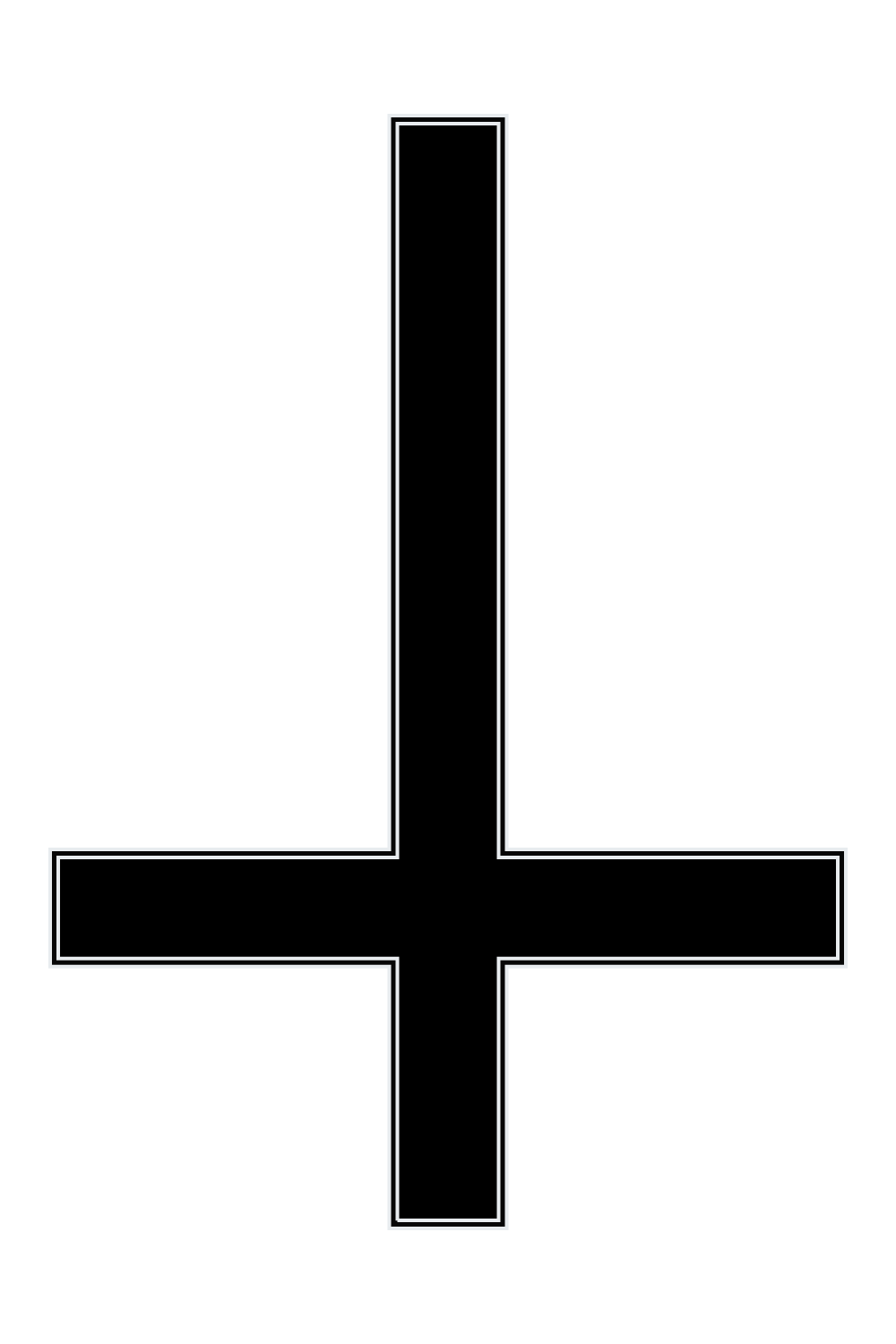 Many symbols were transformed and associated with several different meanings as time passed. Today, we will be examining one of them, the upside down cross. What does it mean? When did it originate and how did it come to be a satanic symbol? The answers to all these questions and more is here in this article. Without further ado, here is everything you need to know about the inverted cross of Saint Peter, its meaning, origin and uses. What Is An … Continue reading the article 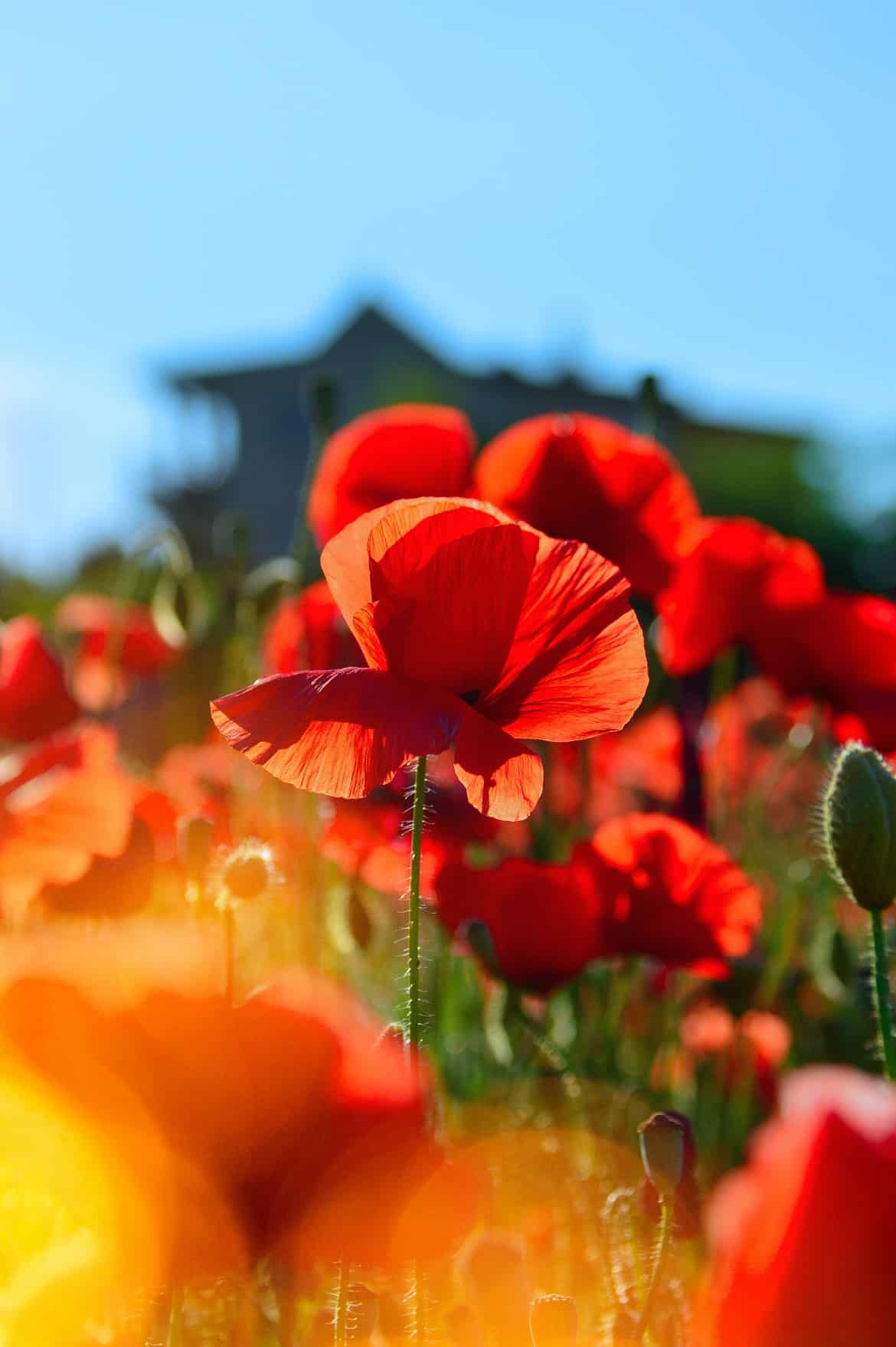 In this article, we will discuss what symbols mankind used to represent death and mourning while struggling to understand and cope with it throughout history. Without further ado, here is the complete list of symbols of death including personifications of death as well as animals, plants and flowers associated with it. Skull And Crossbones Skeletons and skulls are common symbols of death throughout the world. Also known as the Death’s Head, the skull and crossbones is a popular symbol used to … Continue reading the article 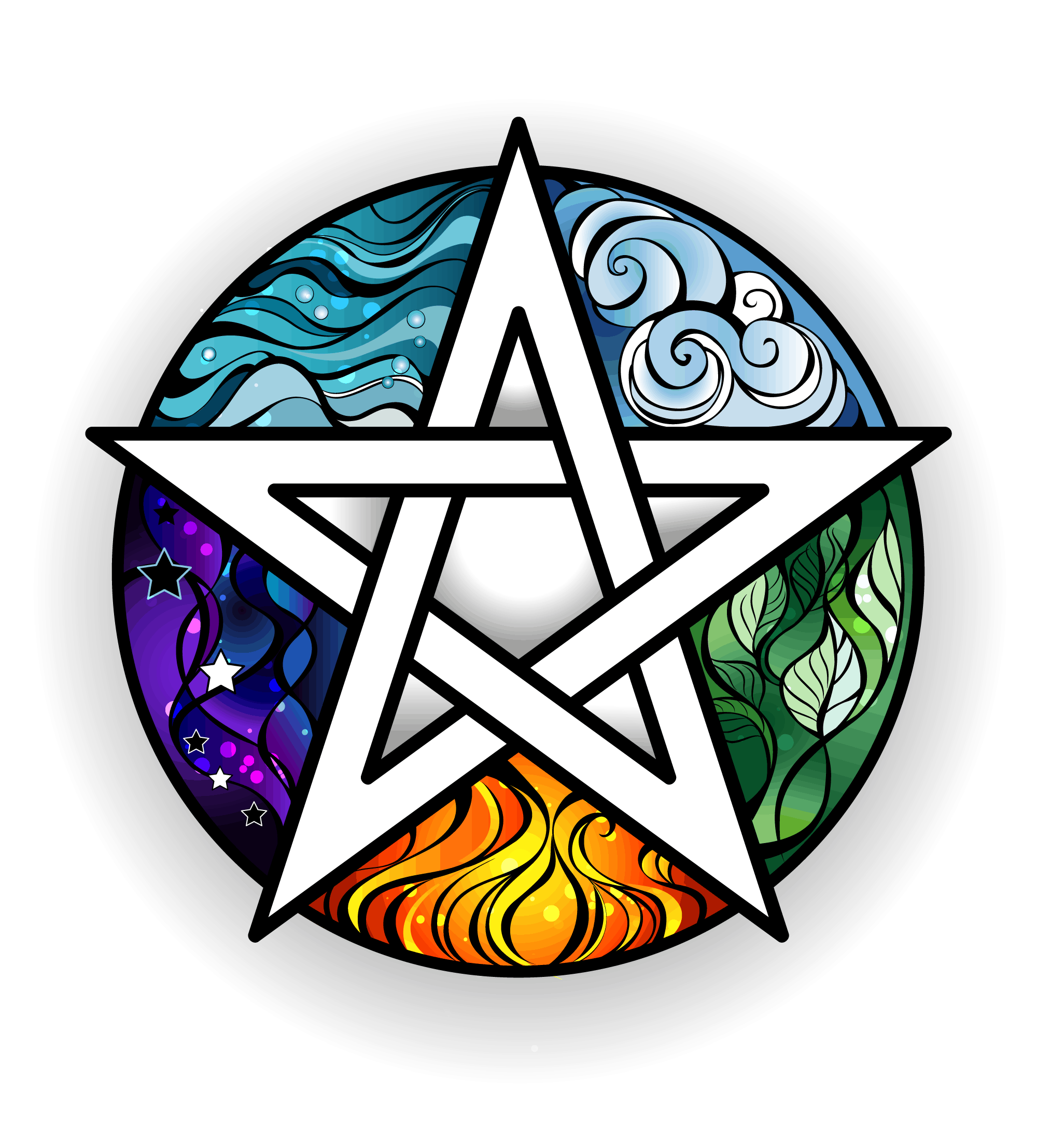 Being the two of the most prominent pagan and Wiccan symbols, pentacles and pentagrams are often confused with each other by people who do not have a good grasp of paganism or Wiccan practices. And that is for a good reason; these two symbols look almost identical. But the truth of the matter is, these two symbols have been and are still used interchangeably with each other and there are only slight differences in terms of appearance, meaning and uses of … Continue reading the article 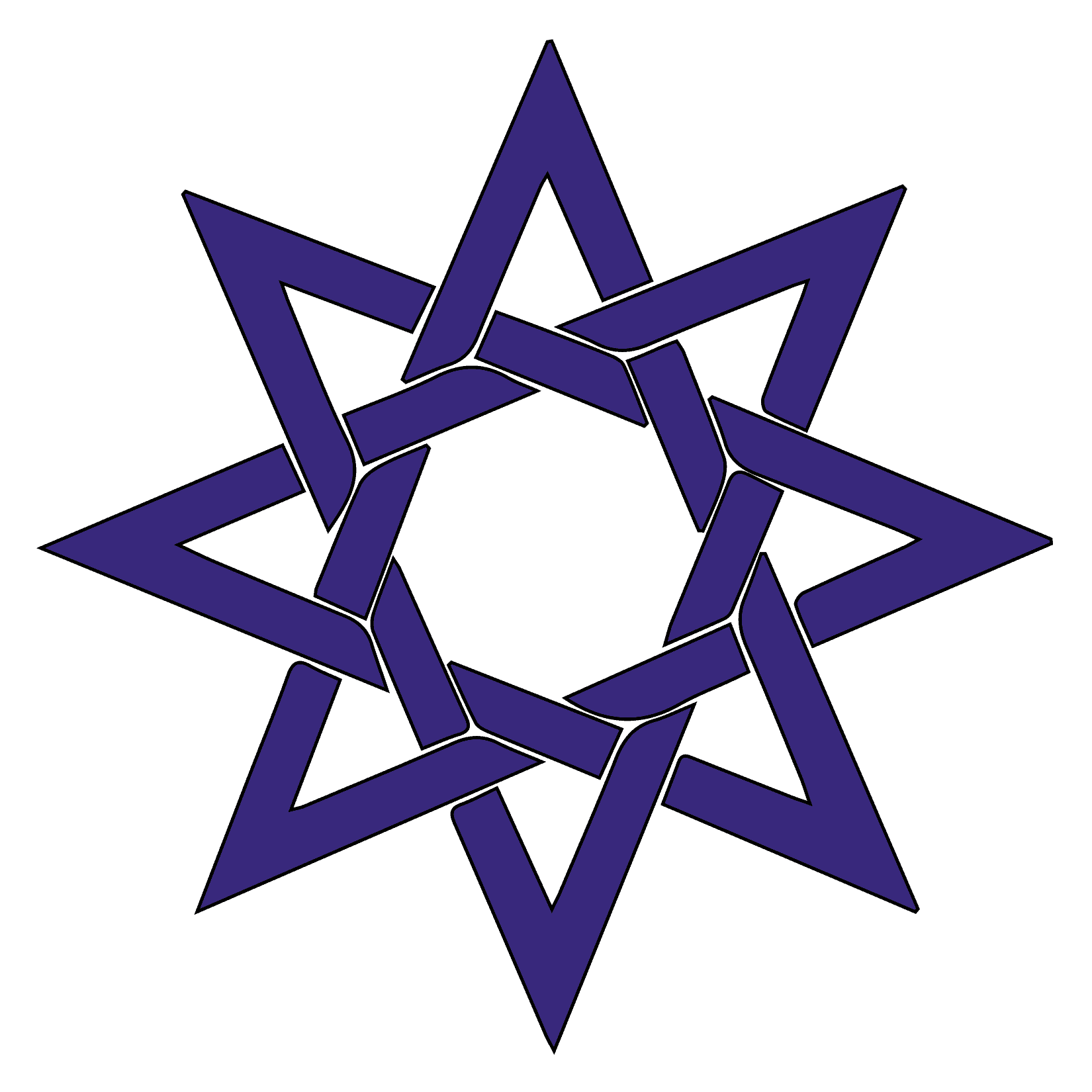 In line with mankind’s everlasting search for immortality, the concept of rebirth has been a very popular theme across many religions and systems of faith throughout history. Inevitably, many symbols emerged to represent rebirth, reincarnation and transformation of life within cultures around the world. But what are the symbols of rebirth? In this post, we will delve into this very subject and aid you on your journey of knowledge. Phoenix, The Legendary Bird In Greek Mythology As A Symbol of Rebirth … Continue reading the article