In today’s post, we will be discussing one of the most prominent ancient Egyptian symbols, the Eye of Ra. Here is everything you need to know about the symbol including various symbolisms and meanings behind it, the myths regarding its origin as well as the differences between the Eye of Ra and the Eye of Horus. Who is Ra, the Egyptian God? Before we dive into the symbol called the Eye of Ra, let’s introduce ourselves with the god himself. To … Continue reading the article

In today’s post, we will be delving into one of the most prominent symbols of ancient Egypt, the ankh. Here is everything you need to know about the ankh symbol, also known as the Egyptian cross, its meaning, spiritual symbolism, origin, appropriation into a Christian cross and tattoo ideas. The Appearance Of The Ankh Symbol The ankh is made of a loop that looks like an inverted teardrop joined by a T-shaped cross at the bottom. Most of the time, the … Continue reading the article 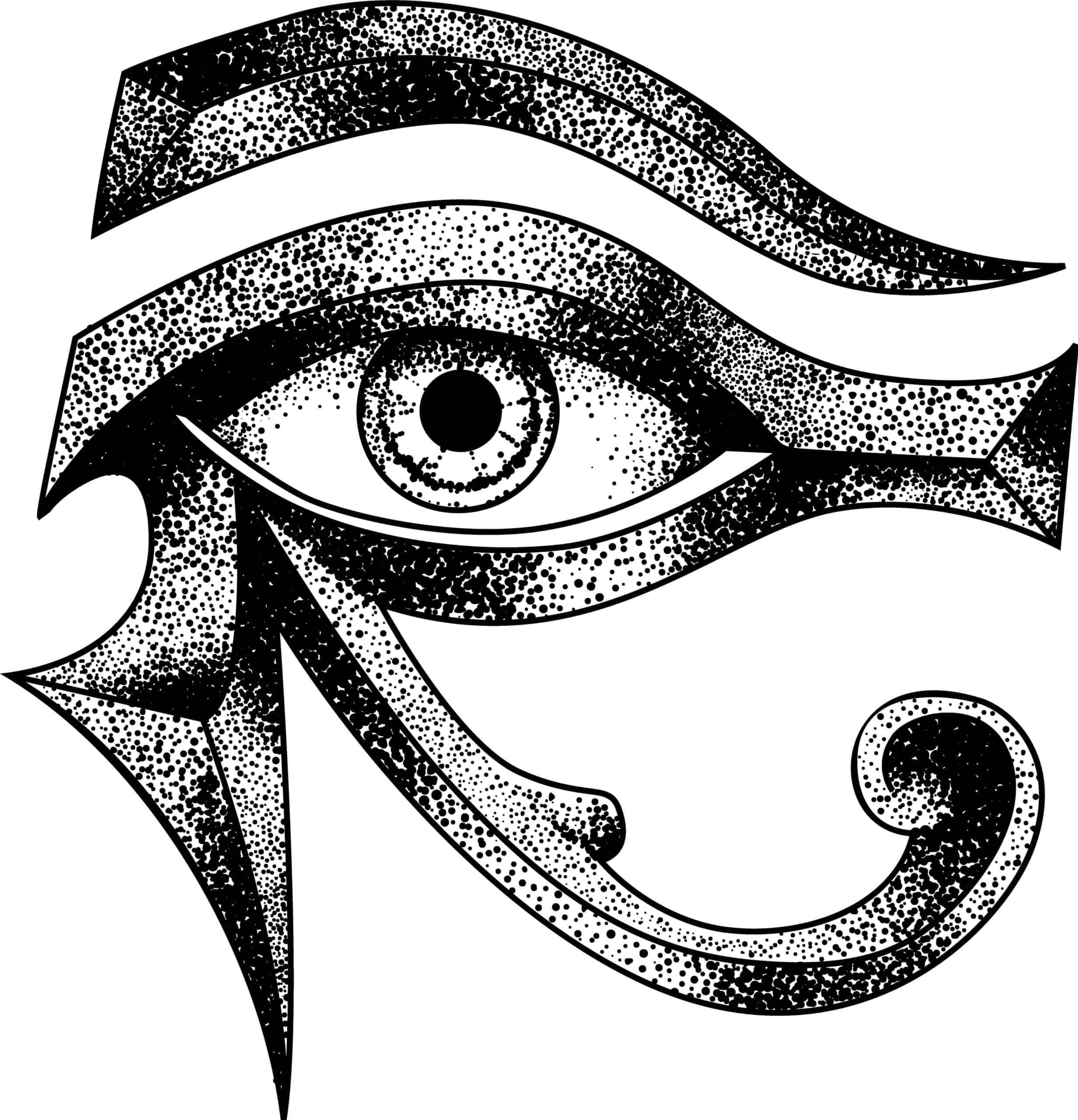 In this part of our ancient Egyptian symbols series, we are going to examine the Eye of Horus symbol in detail. What does the Eye of Horus represent? How does it relate to the Third Eye concept? The answers to all these questions and much more is in this post. Here is all you need to know about the Eye of Horus symbol, its meaning and origin story/myth. Being one of the most prominent ancient civilizations that highly valued both culture … Continue reading the article