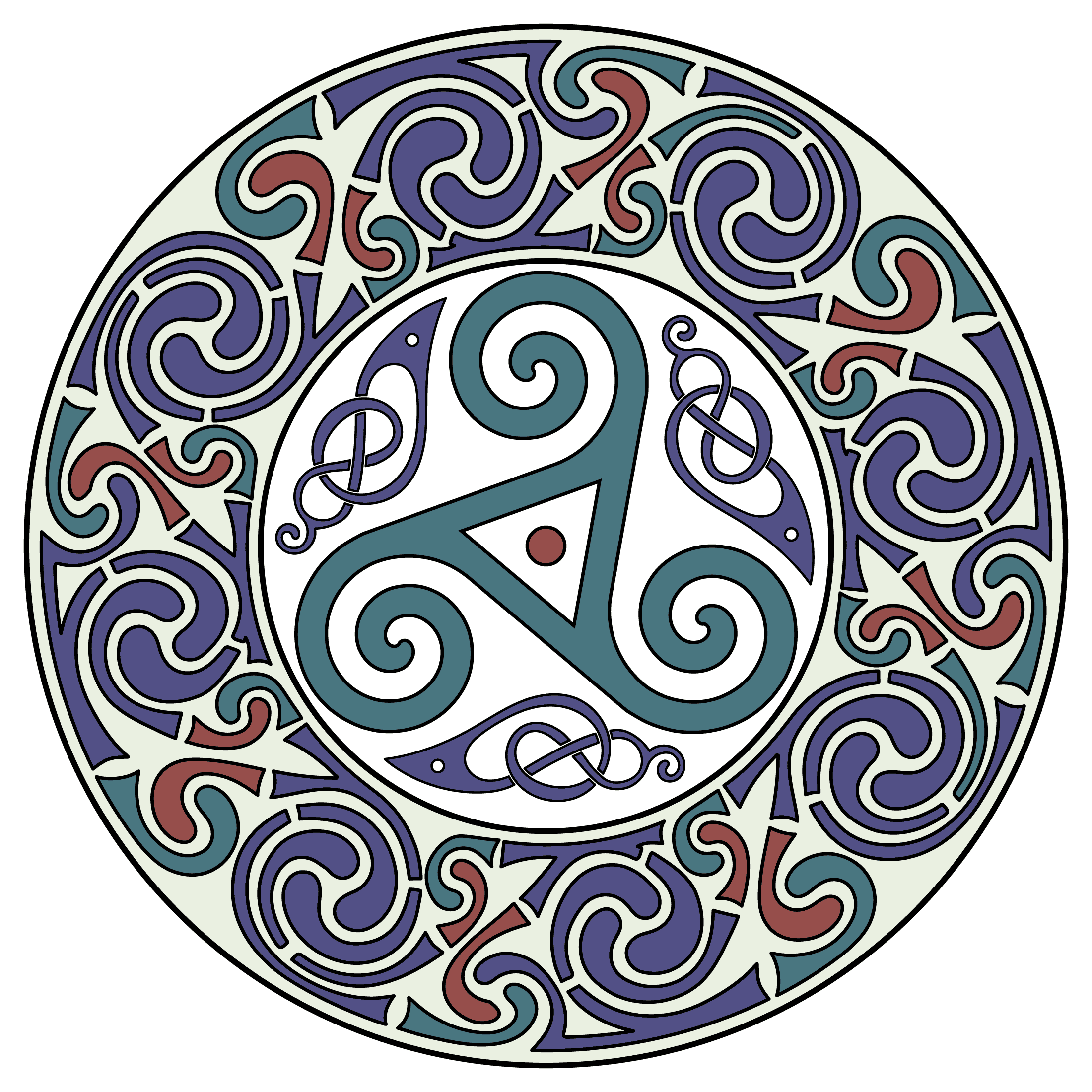 Druids were high-ranking members of ancient Celtic classes, and they were known for being knowledgeable specifically about religion. Mainly being teachers, priests, and judges, their occupations reflected their thirst for knowledge. While they did not keep written records of their knowledge, the Druids did leave behind several symbols that have complex meanings and were used to signify different purposes and act as agents for healing, protection, and magic. Let us take a close look at the Druid symbols, their meanings and … Continue reading the article 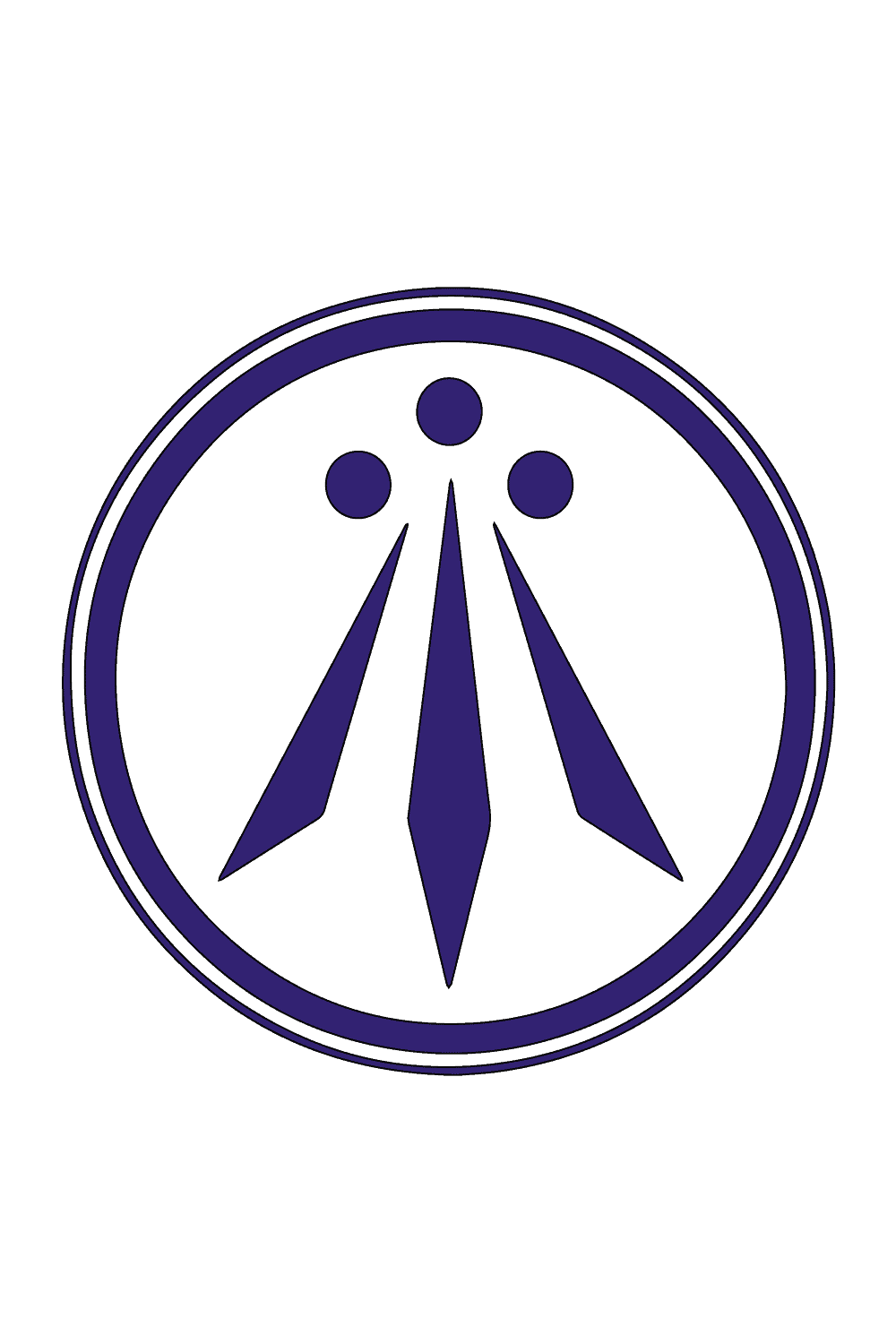 Carrying on with our article series on ancient Celtic symbols, we will be examining the Awen symbol today. Let’s get right into it, here is everything you should know about the Awen, its origin, meaning and symbolism. The Awen: Meaning and Symbolism Behind “the Tree Rays of Sunshine” The word ‘awen’ can be translated to mean essence or inspiration in Celtic language, and it is an ancient symbol that has most recently been used by contemporary druid groups; however, it has … Continue reading the article 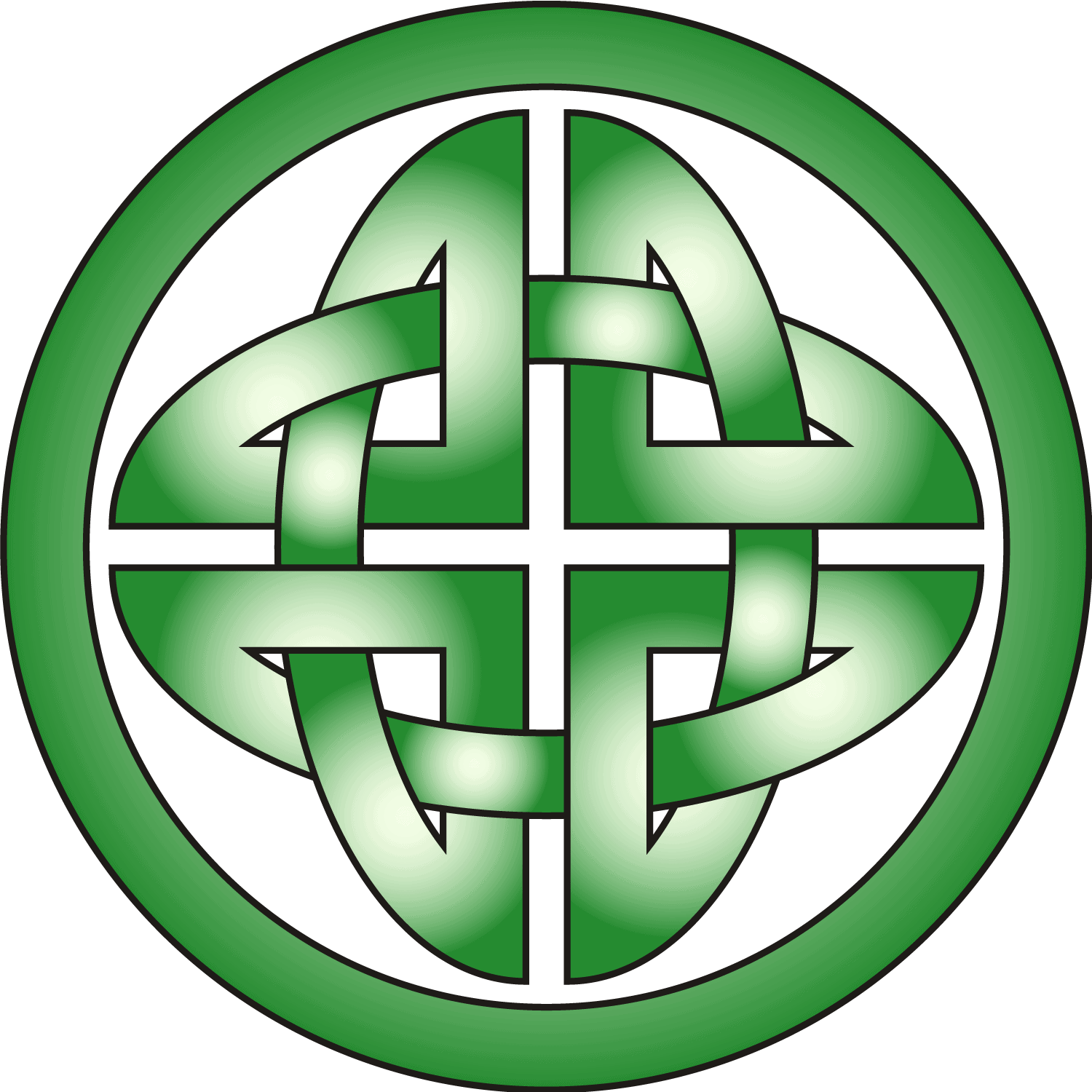 Symbols played an important role in the Celtic daily life. The Celts used them in their rituals, religious and cultural practices amongst other things. Today, it would be impossible for anyone to travel around Great Britain and not see the artworks left behind by the Celts featuring their symbols. Celtic knots were a big part of the symbolism that went on to inspire the civilizations established on the island after the Celts. From Church walls to tombstones, various versions of Celtic … Continue reading the article 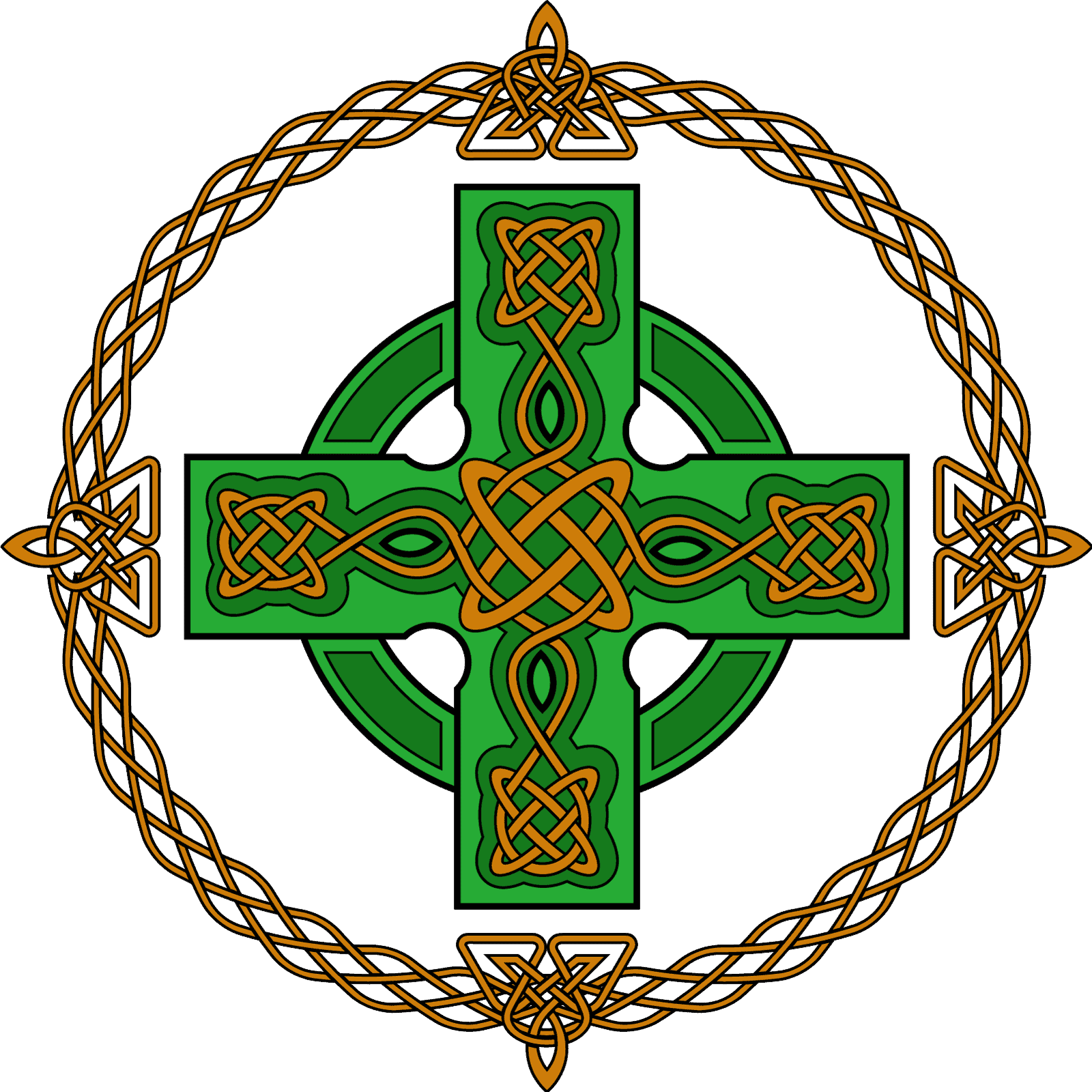 Most likely, you have come across  Celtic knots, either on jewelry, tattoo shops, a Cross, or in a church. Most people do not know what they mean other than they have unique patterns characterized by infinite knots. A Celtic knot is a symbolism of something more in-depth like love, friendship, and life. Origin of The Celtic Knots Celtic knots originated from an ancient people called the Celts in the 3rd and 4th centuries.  Before the influence of Christianity, Celtic culture was … Continue reading the article 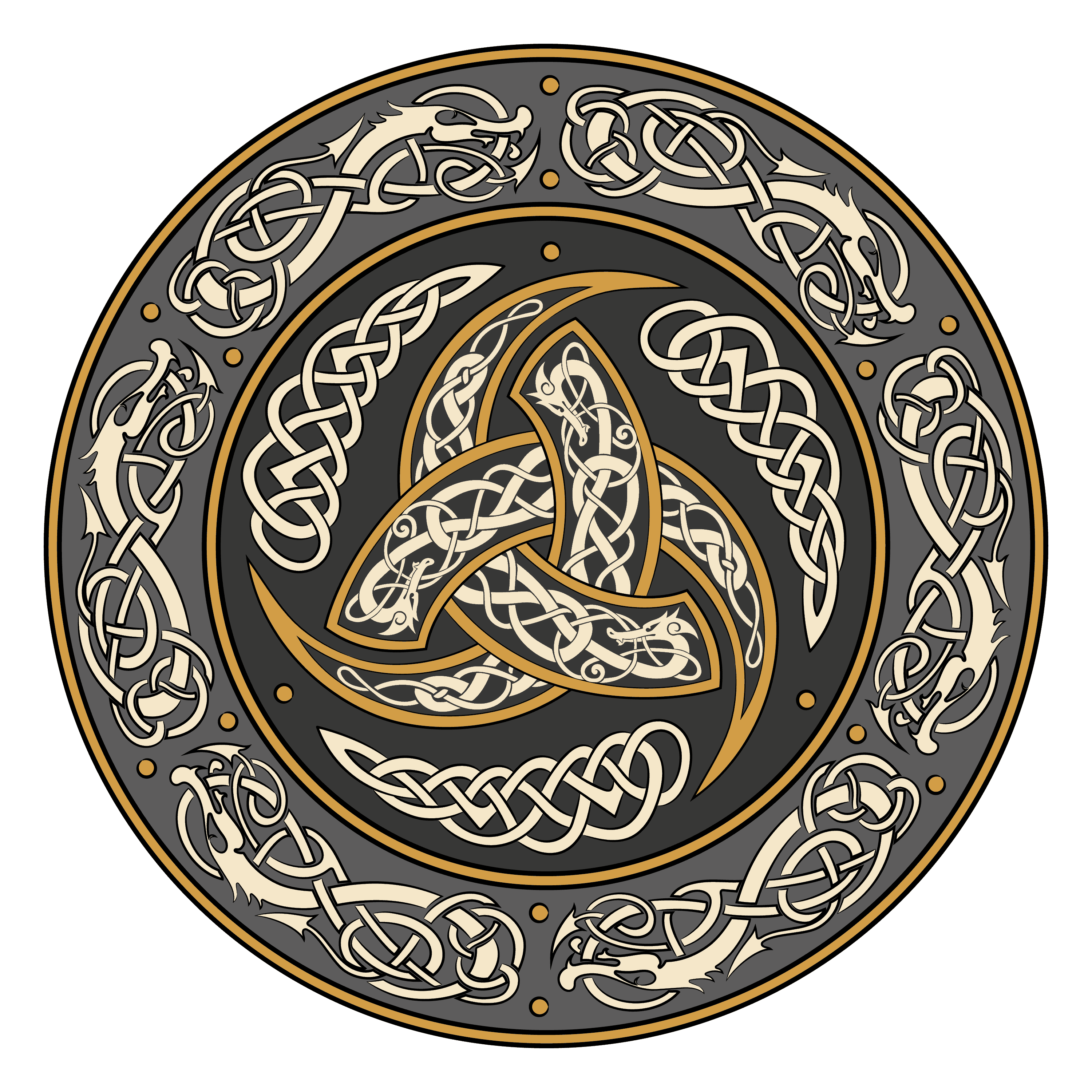 In today’s post, we will be examining one of the most prominent Celtic symbols, the triquetra. Here is everything you should know about the triquetra symbol, its meaning and origins. The Origins of the Celtic Trinity Knot, Triquetra The triquetra is one of the Celtic symbols that embody the ancient Celts’ belief that everything that is important in this world comes in threes. Also known as the trinity knot, the triquetra is formed by one continuous line that interweaves around itself, … Continue reading the article