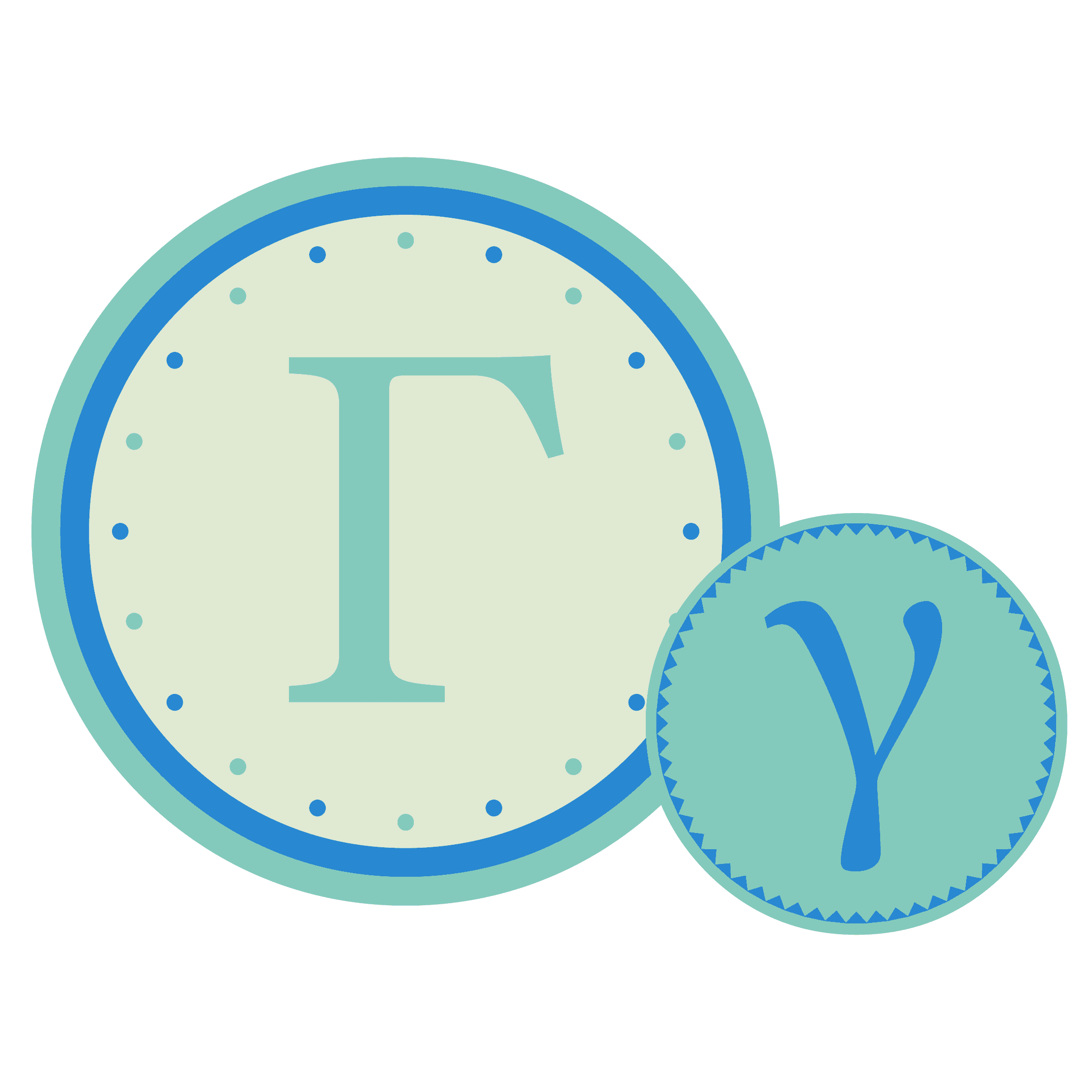 In today’s post, we will carry on our series about the Greek symbols and their meanings by delving into the origin, meanings and uses of the Greek Gamma symbol. Read on to learn all about it. With its complex government system and rich architecture, Greece has been considered an exceptional model of mathematic and scientific achievement until today. Ancient scholars in and out of Greece needed the means to communicate their studies, theories, formulas, and findings. So, they widely conversed in … Continue reading the article 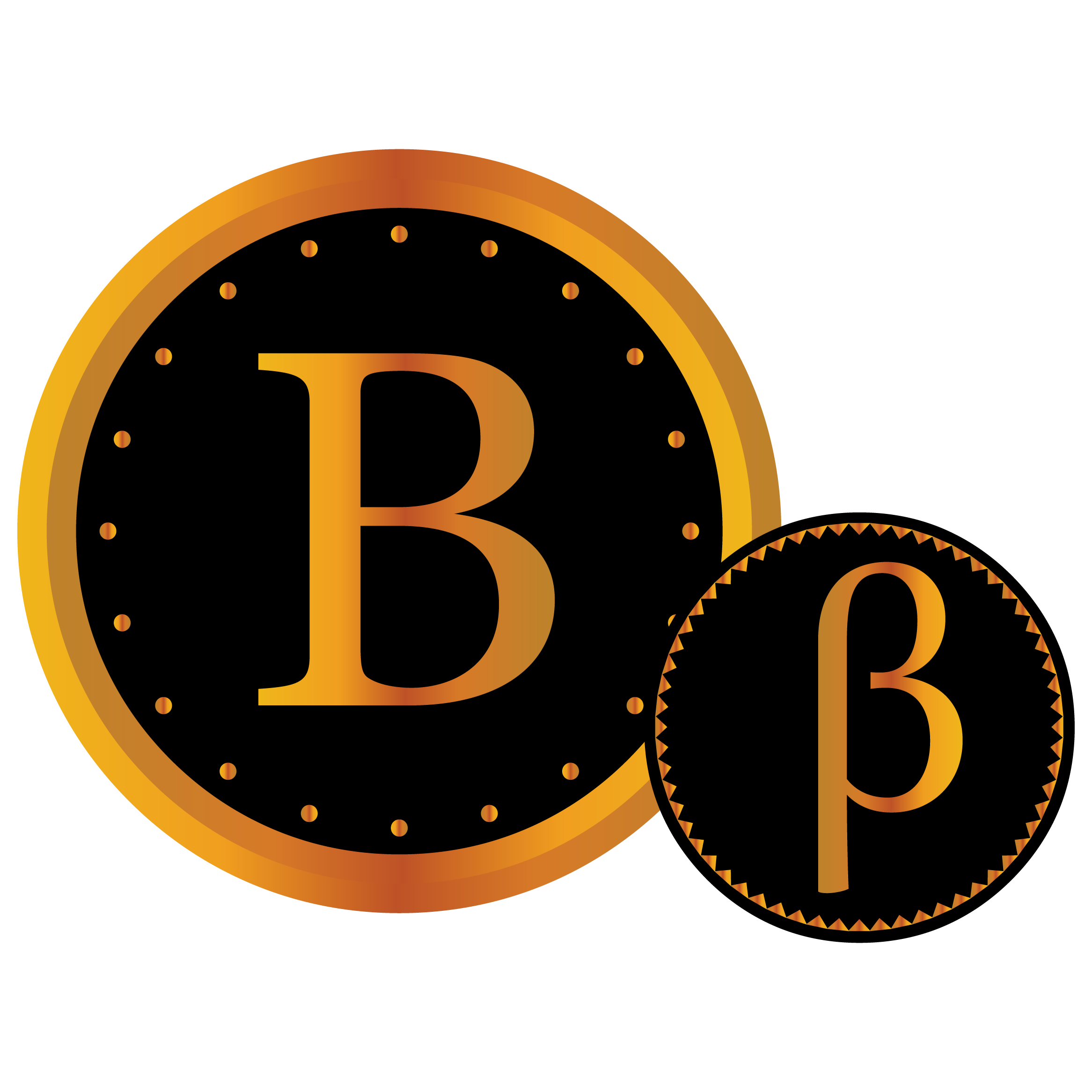 Carrying on with our series on Greek symbols, we will be examining the Beta symbol in today’s post. Here is all you should know about the Beta letter, its origin, meaning, modern and historical uses. Greek Beta Symbol and Its Origins Beta (uppercase Β, lowercase β, or cursive ϐ; Ancient Greek: βῆτα; Modern Greek: βήτα) is the second letter of the Greek alphabet. Just like the rest of the Greek alphabet letters, Beta is also found in the Greek numeral system, … Continue reading the article 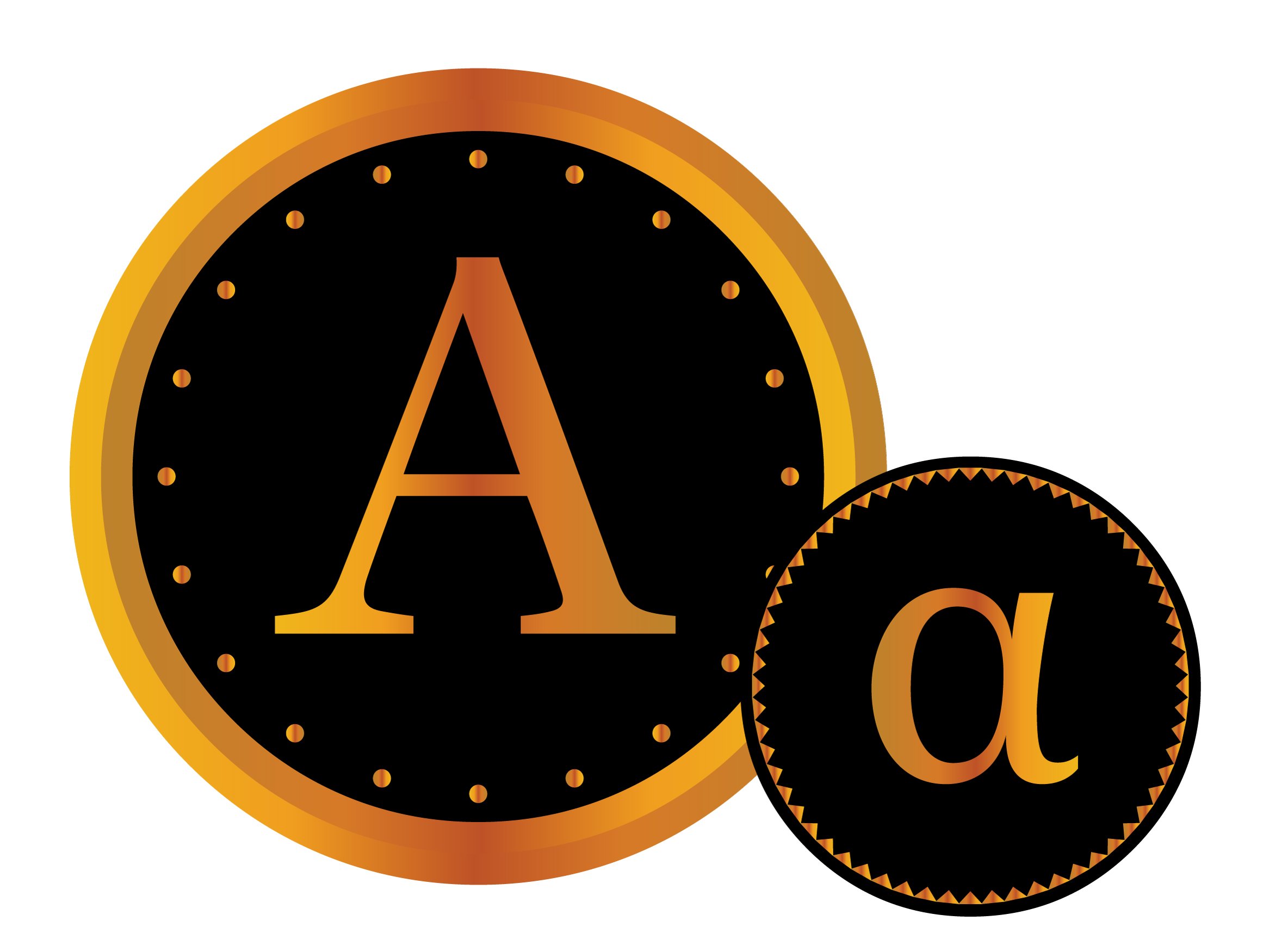 You have probably heard of the term “Alpha” many times before, but did you know that it is of Greek origin? Before it became the term that signifies leadership in groups such as a wolf pack, the Alpha sign is, first of all, a letter from the Greek alphabet. In one of our recent posts, we have given a summary of the entire Greek alphabet and each of its letters. In today’s article, we delve into Alpha, its origin, history, meanings, … Continue reading the article